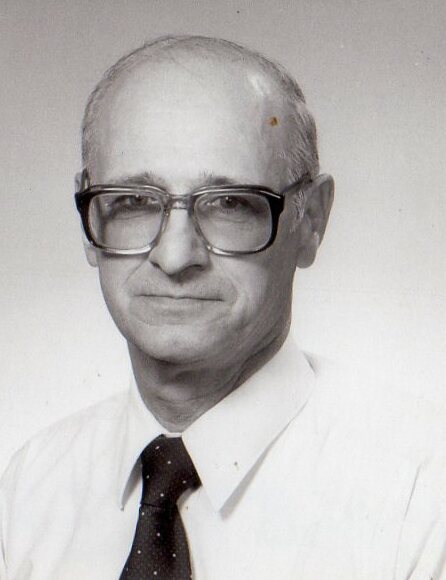 Gerard “Jerry” passed away unexpectedly on November 20, 2022.  Jerry was born to the late Martin and Anna Wichert in Syracuse on August 25, 1932.  He graduated from Assumption High School in June 1950.  Jerry served honorably in the army from 1952-1954 in the Korean Conflict, being assigned to the radar division. He earned the rank of corporal.

Jerry work career consisted of employment at St. Joseph’s Hospital as an orderly and after being discharged from the military, was hired by General Electric in fulfilling/designing military contracts until he retired at age 59. He earned his television repair certification, eventually opening up his own TV repair shop on Wilbur Ave.

He married Theresa Dewey on January 15, 1956. He is survived by their children, Barbara Marleau, Gerard “Bud” Wichert Jr, Karen (Jim) Hockenbery, and Brian Wichert, 8 grandchildren, 12 great grandchildren, his sister, Dorothy Wichert-Kalisciak, and nieces and nephews along with his best friend, Joe Schmelzer.