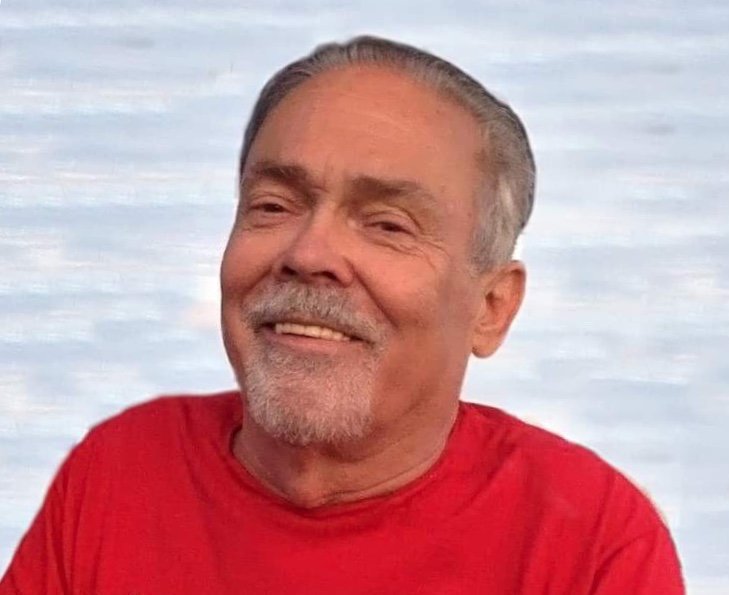 Alan Roger Wrightsman, of Syracuse NY left this world surrounded by his loving family on June 16, 2019 after a courageous battle with COPD.

He was born on August 7, 1946 in Syracuse, NY and moved from Pompey while in high school where he graduated from Nottingham High School. Alan was a veteran of the United States Army stationed in Korea. He returned home to have a long career as a welder at Carrier Corporation where he retired in 2006. Alan raised his family in the beloved Valley section of Syracuse and was a proud member of the Valley American Legion. He had a passion for family, friends and Harleys.  Alan was a founding member of the motorcycle club The Valley Desperados in 1978 and he was an award-winning builder of motorcycles.

To send flowers to the family or plant a tree in memory of Alan Wrightsman, please visit Tribute Store
Thursday
20
June