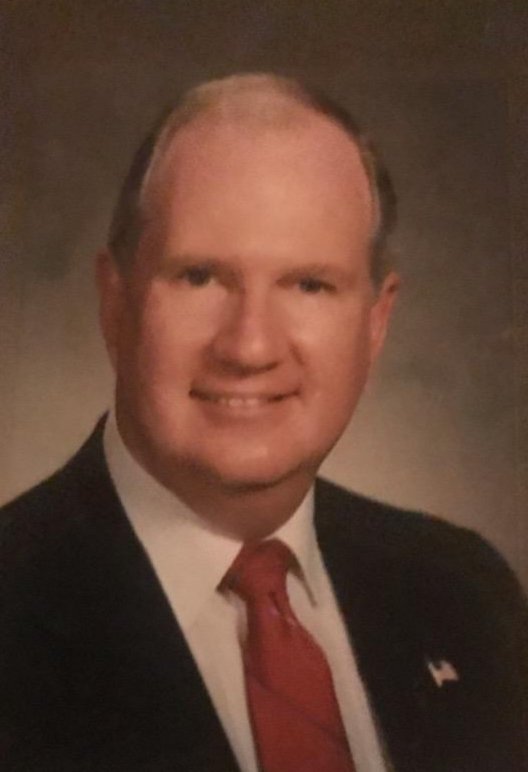 On Friday, October 25, 2019, Robert John Casey, loving husband and father of three children passed away at age 77.
Bob was born November 19, 1941 in Syracuse, NY to Robert and Patricia Casey. He received his high school diploma from Most Holy Rosary in 1959. He was sworn in as a Syracuse policeman in 1963 and graduated from the New York State Police Academy in 1966. He distinguished himself in the performance of outstanding service to the New York State Police culminating as Senior Investigator, Bureau of Criminal Investigation (BCI). Bob retired from the state police in 1984 and moved to Fort Myers, FL where he became a Nationwide Insurance agent. He quickly built one of the most respected and successful insurance agencies in all of Southwest Florida.

Bob had a passion for flying airplanes and boating. From an early age he was actively involved in the Civil Air Patrol and obtained his private pilot’s license. Later in life he obtained his Captain’s Boating License from the U.S. Coast Guard. Bob was known for his quick wit, wry sense of humor and ability to tell captivating stories. He also had compassion for others and dedicated time and resources to those less fortunate. Above all, he valued his family and was a devoted member of the Roman Catholic Church.

In lieu of flowers donations may be made to  Most Holy Rosary Church.

To send flowers to the family or plant a tree in memory of Robert Casey, please visit Tribute Store
Tuesday
29
October