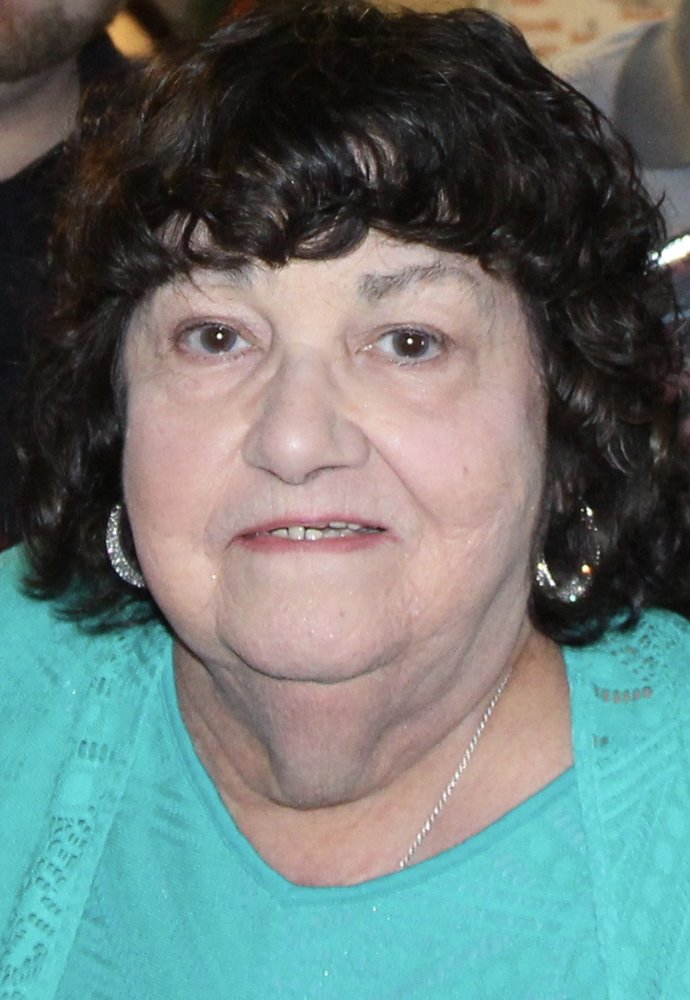 Gloria Jean Bucklin (Fournier), 77, Syracuse, New York passed away Thursday, October 24th at Wilmot Cancer Center surrounded by her loving family by her side. She had privately fought a nearly year-long battle against Acute Myeloid Leukemia (MDS). She was a breast cancer survivor. Gloria was born on March 18, 1942 in Massena, NY, the daughter of the late Laurenzo Michaels and Maxine Ruth (Summers) Fournier. She was baptized in the Catholic faith at Sacred Heart Church. Gloria graduated from Massena High School in 1960. She worked at both First Trust and Key Banks early on in her career. Gloria spent time working at Norgetown Drycleaners, Salvation Army and Accurate Die Casting. She ended her career with 20 years at the NYS Department of Motor Vehicles, Wampsville office, at the age of 76. She was happiest when she was spending time with her children, grandchildren and great-grandchildren.

Gloria is survived by her two daughters: Bonnie Jean and Jeff Phillips of Riverview, Fl., and Kimberly Ann of Canastota; two sons, Robert Rodney and Thomas Bucklin-Pierce of Syracuse and Chaumont Bay, and Christopher Richard and companion, Sarah Schenkenberger, both of East Syracuse; two sisters, Patricia and William Dixon of Central Square, and Suzanne and Craig Williamson of Massena; two brothers, Roger Fournier of Massena, and Larry and Catherine of Constania, and one sister-in law, Lorretta (Lorri) Fournier of Massena. Gloria had seven grandchildren and two great-grandchildren that meant the world to her; Kaylee, CJ, Miranda, Sean, Brooke, Angelo, Nate, Laycee and Keegan.

She is predeceased by her grandparents, Olier and Georgina Fournier, and Osborne and Sadie (Robertson) Summers; parents, Laurenzo and Maxine Fournier; brother, Robert M., and sisterin- law, Lynn Fournier.

Mass of Christian Burial will be held on Thursday, October 31 at 10:30am at St. Patrick's Church; 1341 Murray Drive, Chittenango, NY. Calling hours will be on Wednesday, October 30, 2019 from 5 to 7pm at the Edward J. Ryan and Son Funeral Home, 3180 Bellevue Ave., Syracuse.  Burial will be in Fayetteville Cemetery.

Financial contributions can be made in Gloria's name to the Myelodysplastic Syndromes Foundation (MDS) at mds-foundation.org.