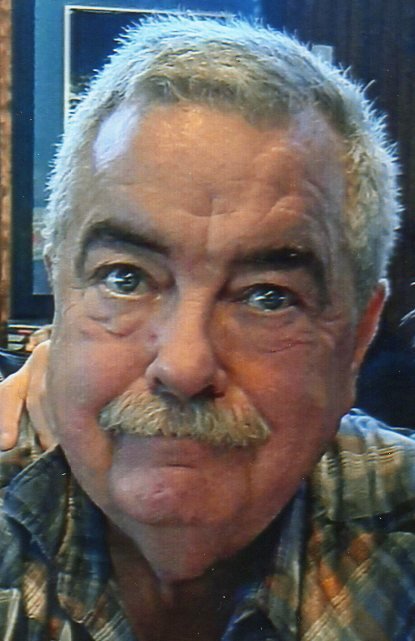 Thomas M. Campbell, 65, of Camillus passed away unexpectedly January 15th at his home. Calling hours will be held on Monday, January 20th at Edward J. Ryan & Son Funeral Home in Syracuse from 4-7pm. A Funeral service will be held on Tuesday, January 21st at Immanuel United Methodist Church in Camillus at 1pm. Burial will be at the Lakemont Cemetery at a small ceremony on Wednesday. Tom was a graduate of CBA, OCC, and a retired superintendent for Onondaga County Water Environment Protection. He was an avid outdoorsman and instructor for the Hunter Education Program. He belonged to several clubs including Camillus Sportsmen Club, Redfield Fish and Game club, Woodfield Sportsmen Club, Easto Outfitters, and Albion Fish and Game Club. Tom enjoyed daily walks with his dog and friends at Skaneateles Conservation Area and was known as the “dog whisperer”. He also loved to see his grandsons play in the Marcellus Youth Basketball and Soccer, going to practice and games. He was passionate with his genealogy research through Ancestry, going through public records and books, and belonged to the McElroy Study Group. He is predeceased by his parents, Norma Hartigan Campbell and Ray John Campbell. He is survived by his wife, Laurine Rice Campbell, his sisters, Diane Campbell, JoAnne Shandorf, and Mary Beth Connelly, his brother, Ray “Johnny” Campbell, his two, children Adam (Sarah) Campbell and Amy (Collin) Borawick, and his three grandchildren, Jayden, Mairin, and Owen. There are several other family members and friends that we’d like to acknowledge and thank. In lieu of flowers, donations can be made in his name to the New York State Department of Environmental Conservation Recreation and Wildlife or Marcellus Boys Youth basketball.
To plant a tree in memory of Thomas Campbell, please visit Tribute Store
Monday
20
January