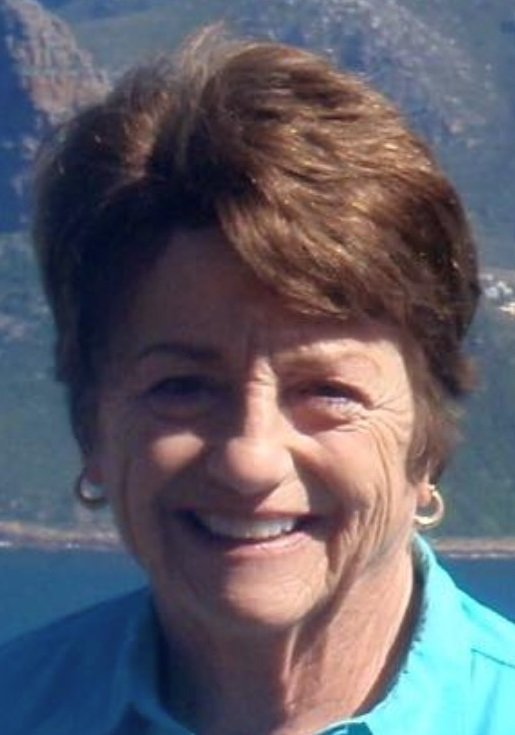 Margreta Drexler, age 76, passed away at her home in Camillus, New York on November 14, 2020. Her death leaves a huge hole in the hearts of her family and friends.

Margreta was born in Syracuse, New York on December 18, 1943 to Joseph L. Drexler and Greta Fennell Drexler. She attended Most Holy Rosary School and graduated from Manhattanville College of the Sacred Heart in 1965. She earned master’s degrees in Education and Library Science from Syracuse University, and spent her career teaching and working as a school librarian to generations of children in the Westhill Central Schools.

Margreta loved to travel and spent a good deal of her life seeing the world. In her post-college years, she taught school in Hawaii and on American Air Force bases in Germany and Japan, taking advantage of those locations to travel widely throughout Europe and Asia. When she returned to the States, she taught at Cherry Road School for many years before moving into the library field and becoming a school media specialist and librarian. After she retired, she traveled with friends to China, Poland, Morocco, and the Republic of South Africa, among other places, and had planned to visit Egypt this year until the pandemic forced her to cancel.

Her love of travel was exceeded only by her love of family. Growing up as the oldest of five siblings, she was the rock of the family in recent years, keeping in close touch with family members spread across the country. In addition to being a wonderful sister and sister-in-law, she was a doting aunt to her many nieces and nephews, always remembering birthdays, graduations, and other milestones with carefully selected books just right for their ages and interests, often autographed by the authors and illustrators. She continued this tradition with a new generation of great-nieces and -nephews, all of whom will likely grow up to be avid readers thanks in part to “Aunt Mars.”

Margreta also enjoyed gardening, decorating her lovely home, playing bridge and Words with Friends, and staying in touch with her many, many friends. Skaneateles Lake was one of her favorite places in the world, and the memories of summers spent there are cherished by the family.

Regrettably due to covid-19 safety concerns for the family and friends of Margreta there will be no calling hours or funeral Mass at this time. It is the family’s hope that when it is safe to gather there will be Memorial Mass to honor Margreta’s life.  Private funeral and burial arrangements for immediate family only are being handled Edward J. Ryan and Son Funeral Home.

In lieu of flowers donations in Margreta's memory may be made to the Food Bank of CNY, 7066 Interstate Island Road, Syracuse NY 13209.

To plant a tree in memory of Margreta Drexler, please visit Tribute Store
Share A Memory
Plant a Tree