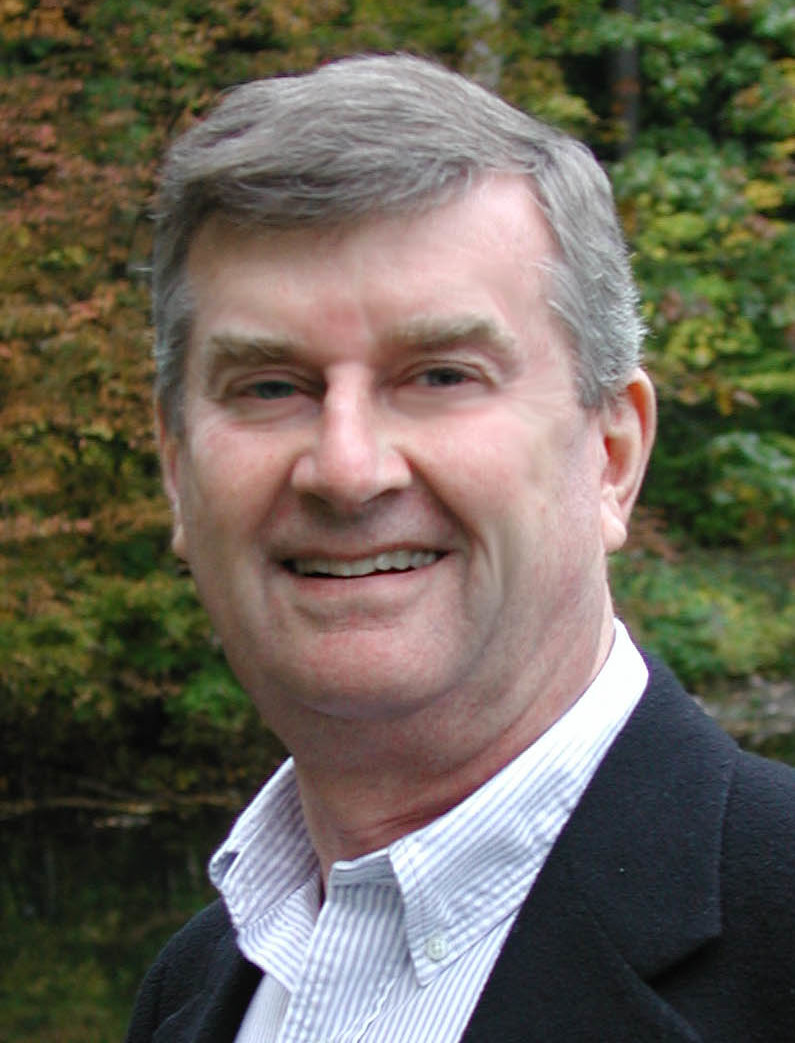 Arthur Dennis Toll, “Denny,” of Baldwinsville, 79, passed away peacefully on February 22, 2021 at the Nottingham after a long battle with Alzheimer’s. Born in NH, son, of Arthur E. and Helen (McEgan) Toll, graduated from Berlin High School with an academic scholarship to Dartmouth, and continued his academic career at UNH and SU graduating with a Masters degree in Electrical Engineering. In his youth, he was an Eagle Scout and spent summers at Camp Fatima tending to and riding horses, teaching others to ride as well.

He served in the air force during the Vietnam War achieving the rank of Captain, and received a commendation medal for significant contributions to signal processing technology. As a leader in the industry, Art was recruited by GE where he worked for over 30 years developing radar defense systems around the world, and earned multiple achievement awards and was a member of The ‘Old Crows’ Association.

Art enjoyed listening to music and going on outdoor adventures. He loved the water and enjoyed skiing, biking, dancing and boating. He was a competitive athlete entering several downhill skiing competitions and even winning some of them. Inspired by some of his favorite tunes, he named his boats ‘Last Dance’ and ‘Glory Days’. He always had music playing in the house.

Art was also passionate about giving back to the community. He volunteered as a tax professional for AARP, he was a member of the GE Elfun Society and a Chairman of the Radisson Architectural committee. In 2011, he even received the ‘Elfun of the Year’ award for his dedication to public service.

He is predeceased by his parents, and brother, Frederick Toll.

Funeral service at 10am on Saturday, 27, 2021 at the Cathedral of the immaculate Conception, 259 E. Onondaga St, Syracuse, NY 13202.  Calling hour prior, at church, from 9-10am.  Burial will be private in Onondaga County Veteran's Memorial Cemetery.

In lieu of flowers, please choose your favorite charity!

A special thank you to all of the staff at The Nottingham that showed Art love and treated him like family.

To send flowers to the family or plant a tree in memory of Arthur Toll, please visit Tribute Store
Saturday
27
February