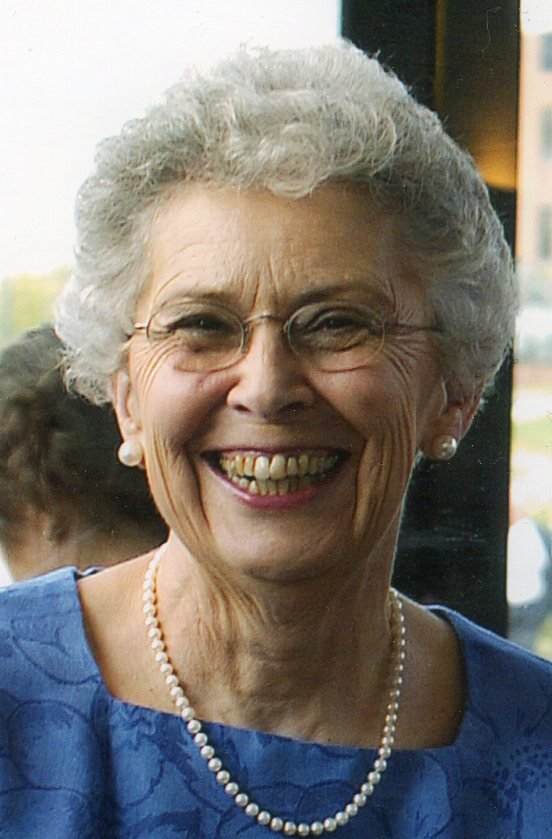 She was a life resident of Syracuse and spent her summers at DeRuyter Lake where she welcomed friends and family to come sit on her porch.

She was born to John A. and Rose W. Kennedy of Elmwood.

She graduated from St. Anthony of Padua High School, Le Moyne College, and Syracuse University where she earned a MS degree in Elementary Education.

Kathleen led a remarkable life full of devotion to her family, her faith, her business, her Strathmore neighborhood, and DeRuyter Lake.

Jim and Kathleen purchased Syracuse Glass Company in 1979, where she served as Credit Manager for many years and was a member of the Board of Directors until 2019.

She was a trustee at Our Lady of Lourdes parish and also enjoyed hosting monthly dinners with the Veronica Ladies.

Kathleen was a founding board member of the Tioughnioga Lake Preservation Foundation.

She created the James J. Dwyer Jr. Memorial Fund in memory of her son Jim Jr. The fund initially was created to purchase defibrillators for several venues in the Syracuse area, but more recently to fund a scholarship for Corcoran graduates and an outing for fourth graders at Roberts School. She served as President of the Corcoran High School Parent Teacher Student Organization.

In lieu of flowers, contributions in Kathleen’s name may be made to: James J. Dwyer Memorial Fund, a foundation set up through the CNY Community Foundation, 431 East Fayette Street, Suite 100, Syracuse, NY 13202 or the Tioughnioga Lake Preservation Foundation P.O. Box 476, DeRuyter, NY 13052.

To send flowers to the family or plant a tree in memory of Kathleen Dwyer, please visit Tribute Store
Tuesday
20
April