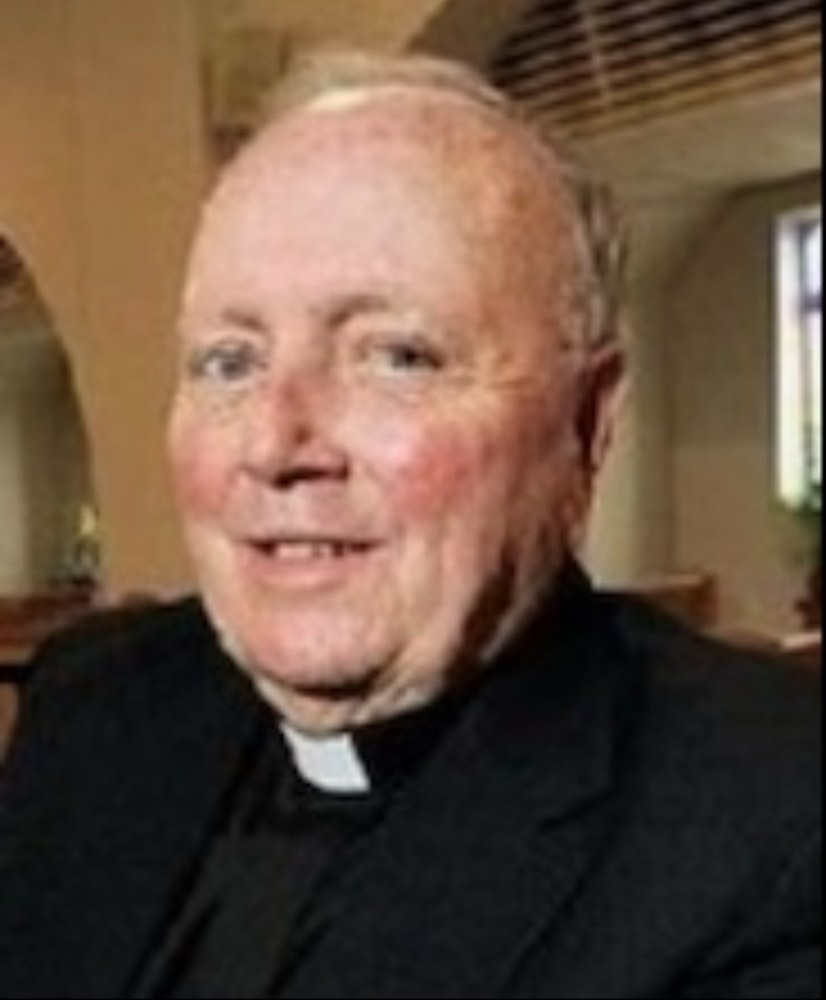 He was born May 19, 1927 to Louise and Harrison Tucker in Syracuse N.Y. He attended Syracuse schools graduating from Central High School in 1945. Upon graduation he enlisted in the United States Navy. He was very proud of his military service and delighted in sharing stories of his “navy days."  After the Navy he enrolled in LeMoyne College where he made lifelong friends and proudly was a member of LeMoyne’s first graduating class. Upon graduation Father Tucker entered the workforce for a brief time selling plumbing fixtures. He then made the decision to enter the priesthood attributing that decision to the Jesuits at LeMoyne. He attended St. Bernard's Seminary in Rochester N.Y, and was ordained February 3, 1958 at the Cathedral of the Immaculate Conception in Syracuse. His first clerical assignment was St. Ann’s in Syracuse and he proudly served at St. Matthew’s in E. Syracuse and St. Mary’s in Oswego as an associate. He also served as pastor of St. Louis in Oswego and St. Ann’s in Syracuse. Retiring in May of 1986 he continued to fill the needs in the Diocese for the next 25 years.

Father Tucker was predeceased by his mother and father, brother, Robert Tucker, sister -in -law, Thelma Tucker, and brother, Donald. He is survived by his nieces, Barbara (Bill) Duffy of Lakewood Ranch, Florida, Mary Ann (Mark) DeMellier of Norwich N.Y. and Christine Tucker of Yngsjo, Sweden.

In lieu of flowers, memorial contributions may be made to the Clerical Fund of the Diocese of Syracuse, Lemoyne College, or a charity of one’s choice.

To send flowers to the family or plant a tree in memory of Richard Tucker, please visit Tribute Store
Thursday
10
June

Vigil for a Priest