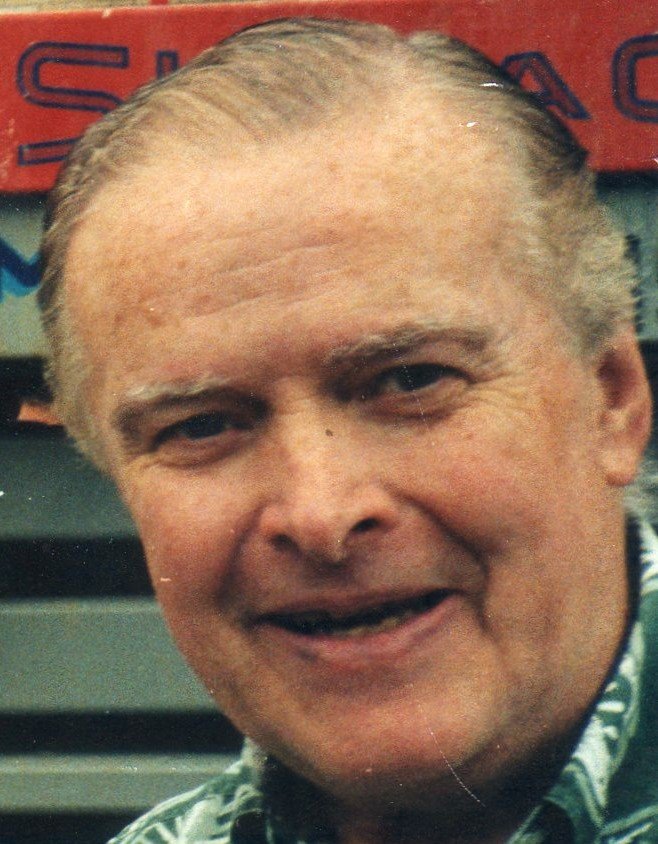 Richard was born August 10, 1933 to the late William and Amelia McCarthy. After his schooling Rich moved to San Diego and worked for a florist. When his father died in 1986 he returned to Syracuse to live with his mother. A talented artist from an early age he turned to craft work in the late 1960’s. Dick won many blue ribbons at the NYS Fair for his craftsmanship.

He is survived by his siblings, Rita (Jack) Martin, Bill (Eileen), Mike (Ann Marie) as well as many nieces and nephews.

A funeral service will be held Thursday August 12, 2021 at 10 am at the Edward J. Ryan & Son Funeral Home, 3180 Bellevue Ave. Burial will be in Assumption Cemetery.

To send flowers to the family or plant a tree in memory of Richard McCarthy, please visit Tribute Store
Thursday
12
August