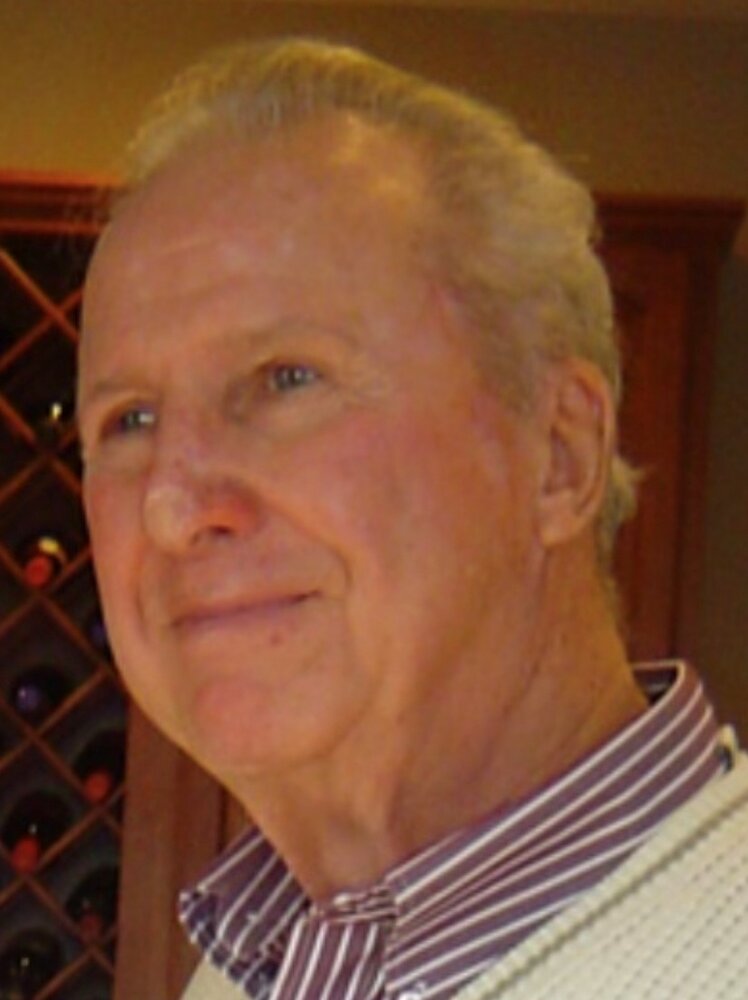 John A. Pappalau, of Syracuse, N.Y., died Monday, Oct. 11, 2021, peacefully in his sleep. He was born Nov. 4, 1936, in Delmar, N.Y., to John and Dorothy (Smith) Pappalau. He attended Bethlehem Central High School and graduated from Hartwick College in 1958, with a Bachelor of Science degree in business and accounting, as well as a minor in teaching. He taught accounting before enlisting in the U.S. Army, where he was assigned to the security agency education center at Ft. Devens in Massachusetts. He met his wife of 61 years, Eve E. Fazzio, in 1959, and the couple married in 1960, at the Church of the Holy Cross in Albany, N.Y. John was an information technology manager at Niagara Mohawk, and, during his retirement after 1994, he enjoyed golfing with friends, downhill skiing, attending and watching NASCAR and local dirt track races, cross-country travel with Eve, fine-tuning his Cribbage game, assembling jigsaw puzzles, building roaring indoor winter fires, tackling DIY home projects and driving a school bus for the Westhill School District.

Arrangements are being handled by Edward J. Ryan Funeral Home (3180 Bellevue Ave., Syracuse), where visitation will be Tues., Oct. 19, from 4 to 7 p.m. Funeral mass will be held at St. Charles of Borromeo Church (417 S. Orchard Road, Syracuse) on Wed., Oct. 20 at 10 a.m. A private burial will be held in Albany, N.Y. In lieu of flowers, please donate in John’s name to the Syracuse, N.Y., chapter of Sleep in Heavenly Peace (shpnysyr.org) or the American Red Cross.

To send flowers to the family or plant a tree in memory of John Pappalau, please visit Tribute Store
Tuesday
19
October