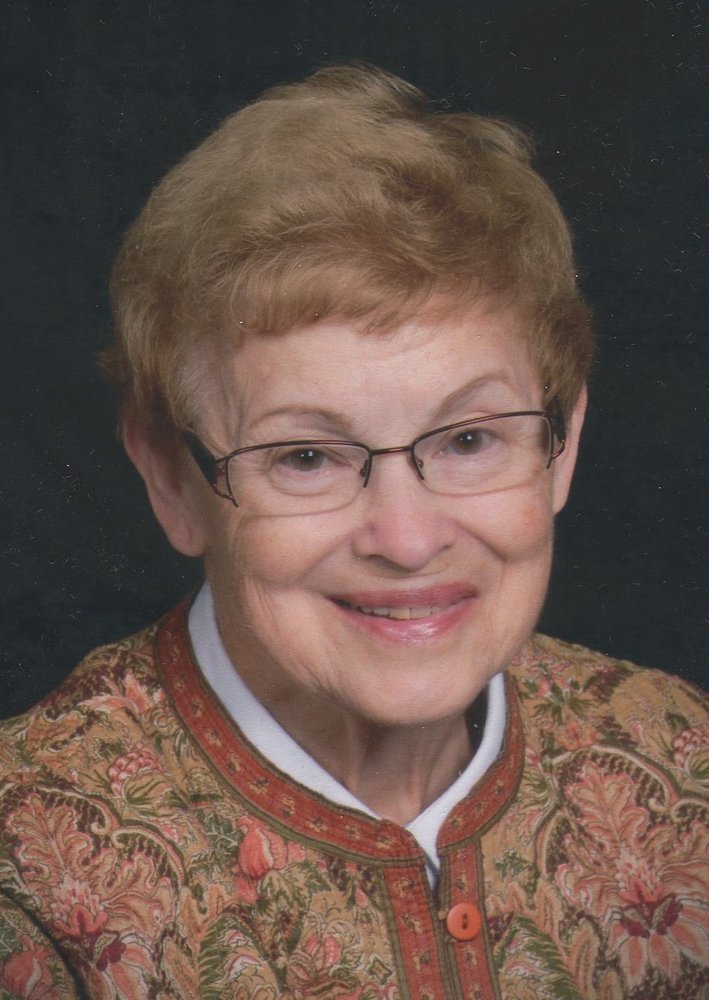 Marcia C. Kirsch, M.D., 81, passed away on June 10 with her family by her side.  Marcia was born in Syracuse on April 5, 1938.  She graduated from Le Moyne College (’59) and SUNY Upstate Medical Center (’63).  She completed an internship in anesthetic residency at St. Joseph’s Hospital (’63-’67) and was an attending physician at Crouse-Memorial Hospital (’67-’81) and Community General Hospital (’81-’89). Marcia retired in 1989 due to disability secondary to Parkinson’s disease. She was a fellow of the American College of Anesthesiologists (’67) and a Diplomat of the American Board of Anesthesiologists.

In 1963 she married John P. Kirsch, a stockbroker at Morgan Stanley. They had seven children and celebrated their 50th anniversary in June 2013.

A member of numerous medical professional societies, Marcia served on the Board of Directors of Blue Shield (1976-1984), the Board of Trustees of Le Moyne College (1977-1983) and the Executive Committee of the Onondaga County Medical Society (1983-1986).

In 1978, Le Moyne College awarded her the Distinguished Alumni Award and in 1986 an Honorary Degree of Doctor of Laws.

She was active in her church, St. Ann’s (Onondaga Blvd) teaching 8th grade CCD as a member of the RCIA team and caring for the Mary statue.

To send flowers to the family or plant a tree in memory of Marcia Kirsch, M. D., please visit Tribute Store
Thursday
13
June