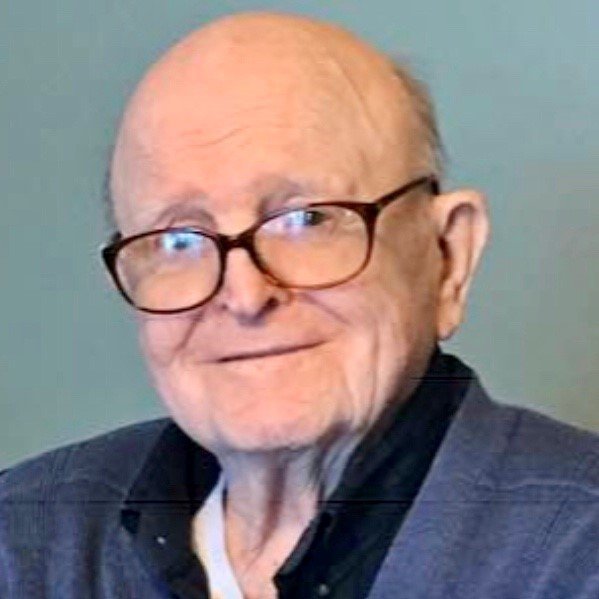 Richard W. “Dick” Barry, 93, of Syracuse, passed away on Friday, December 6, 2019. Dick was a life-long resident of Syracuse. After graduating from Solvay High School, he was very proud to serve in the U.S. Navy during WWII. After the war, he graduated from St. Michael’s College, University of Toronto, Canada. He spent his career working for the State of New York Department of Transportation. He often shared that he loved his job.

Funeral Services will be held at 11am on Tuesday, December 10, 2019 at the Edward J. Ryan and Son Funeral Home, 3180 Bellevue Ave., Syracuse.  Calling hours will be held from 9am to 11am prior to the service. Burial will be in St. Mary’s Cemetery.

In lieu of flowers, donations may be made to Francis House, 108 Michaels Ave, Syracuse, NY 13208.