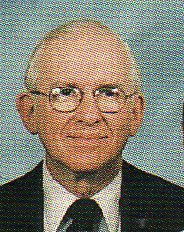 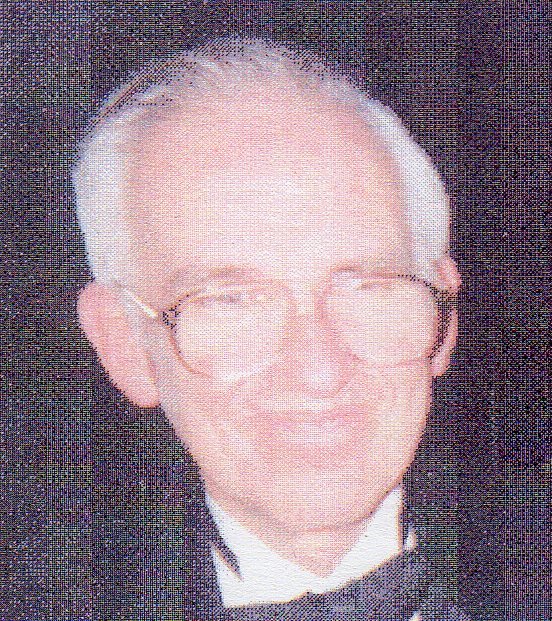 Francis “John” Honold, Jr. passed away peacefully on January 15, 2020. Born March 20, 1942 to Francis and Lucille Honold, and raised in the City's Strathmore neighborhood, John Honold was a proud lifetime resident of Syracuse. After graduating from Most Holy Rosary High School and Fairfield University, John went on to work with his father at the Honold Insurance Agency in Syracuse. For the decades that followed, John enjoyed his long career as a Resource Analyst with the Onondaga County Department of Social Services, where he served the community’s neediest until his retirement. When not working, John took great pride in his service to the City and County Republican Parties, where he lead community organizing and campaign efforts. A devout Roman Catholic not only in worship, but also in his words and deeds. He was a member of the Knights of Columbus. John's faith and parish community at St. Ann's Church served as both his guiding light and his extended family. John is survived by his two younger brothers: Dr. David J. Honold and G. Bryan Honold; and by the true and complete love of his life, Barbara King Honold. Together with Barbara, John welcomed and loved his five step-children, eleven step-grandchildren, five step-great-grandchildren and many nieces & nephews - all of whom cared lovingly for him. John and his devoted Barbara recently celebrated their 20th anniversary, and cherished life together in their Winkworth neighborhood home. A Mass of Christian Burial will be held Monday January 20, 2020 at 10am at St.. Ann’s Church, Syracuse. Calling hours will be 9-10am prior to the mass. Burial will be private. Contributions in John's honor and memory can be made to Catholic Charities of Onondaga County, 300 E Fayette St, Syracuse, NY 13202 or the Brady Faith Center, 404 South Ave, Syracuse, NY 13204 .
To send flowers to the family or plant a tree in memory of Francis Honold, Jr., please visit Tribute Store
Monday
20
January