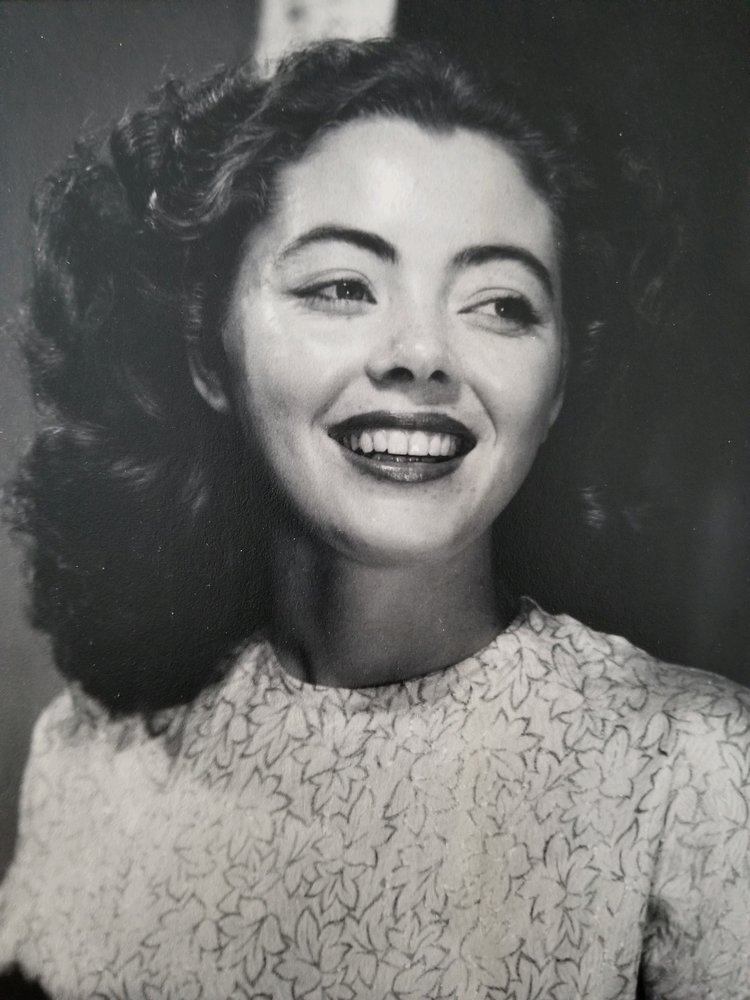 Obituary of Dorothy B. Howe

Dorothy (Dottie) B. Howe 93, passed away peacefully on Friday, January 17, 2020 at the Francis House in Syracuse, NY. Dottie was born in Parkton, NC, but lived most of her adult life in Syracuse, NY. She was well known for her love of music. She sang professionally in the big band era. Although she never had a voice lesson, she began singing on the radio at the age of 13. She sang with different stage bands over the years until she ultimately met her husband of 57 years, Dr. Cruse J. Howe, who played tenor sax professionally at that time. Following marriage, Dottie worked with her husband as the office manager on the front desk of Howe Chiropractic office until she retired in 2001 at the age of 75. Dottie was predeceased by her husband, Cruse J. Howe; her mother, Dorothy Springer; her daughter, Susan Howe; her sister, Sherrie Lee Springer; her brother, Paul (Alice) Stubbs; and her brother Jimmy (Anne) Stubbs. She is survived by her daughter Julie (Holger) Stave; her son, Cruse (Lisa) Howe; her son David (Rachel) Howe; eight grandchildren and three great grandchildren. Services will be private. In lieu of flowers contributions may be made to Francis House, 108 Michaels Ave. Syracuse, NY 13208. In Lieu of
To plant a tree in memory of Dorothy Howe, please visit Tribute Store
Share A Memory
Plant a Tree