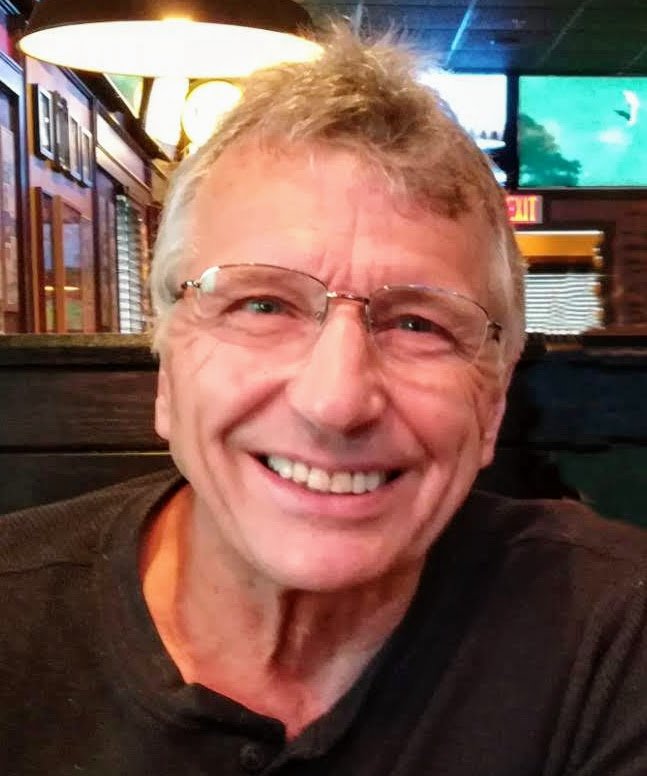 Tom attended Catholic school and graduated from Bishop Ludden High School in their first graduating class in 1966. He served in the Army National Guard after spending some time studying in the seminary at Loyola College in Canada.  He married Karen Guyder in August of ‘72 and they remained married until January of ‘85.

Tom was a 62 year resident of the Syracuse area. He worked for Allied Chemical until they closed and then joined the International Association of Ironworkers, Local 60 in March ‘87. He loved his work and welding and contributed to many notable projects in the city of Syracuse and surrounding areas including the Carousel Mall and Destiny expansion, St. Joe’s hospital, the Post Standard building, Presidential Plaza, Nine mile 1 & 2, Fitzpatrick and Cornell. He held many certifications in welding specialties and was always willing to teach anyone that wanted to learn. He retired early but enjoyed his work and continued to work on and off for the Union until a few years ago. He had an unbelievable work ethic and understood the value of an honest day’s work. Never one to sit still he was always working odd jobs or helping people after retirement.

He loved being a grandfather and spending time with his grandchildren both in NY and FL, always proud and bragging about their accomplishments. Forever the big kid who never wanted to grow up, age was really just a number to him.  He was always up for climbing trees, sledding, playing on the playground, going for bike rides, rollerblading, riding all the thrill rides, going for malted milk shakes and even jumping off cliffs with his grandkids into his 70's.  He was a loyal and trustworthy friend, and a loving father, brother and grandfather who was always present in moments and had a wonderful quality of listening in a non-judgmental way.  A giving person by nature, he was always willing to help and would give anyone the shirt off his back. Everyone who knew Tom liked him and they all have a story to remember him.

He was a huge classic car enthusiast and owned many classics throughout the years, from his first ‘57 Chevy, to the ‘69 Camero he restored from the ground up with many others in between and after. He loved music from all eras but especially the classics of the 50’s and 60’s. He was able to play many instruments but loved the bass guitar and played in a band for many years.  He was also a loyal Syracuse fan who loved watching the Orangemen play with the season tickets he had with his brother. He will be deeply missed by many who loved him.

He is survived by his children, daughter, Danielle (Rene) Van Kersbergen and son, Shel (Deborah) Hart, his brothers Paul Bland and Gregory Bland and sisters Gretchen (Larry) Swartz and Christine Bland, his grandchildren, Gavin and Jensen Van Kersbergen and Dylan, Ashley, Austin, Axel and Soleil Hart, many beloved nieces and nephews and many friends.

Due to the COVID-19 pandemic, there will be no services at this time. A Celebration of Life will be held at a later date.

To plant a tree in memory of Thomas Bland, please visit Tribute Store
Share A Memory
Plant a Tree