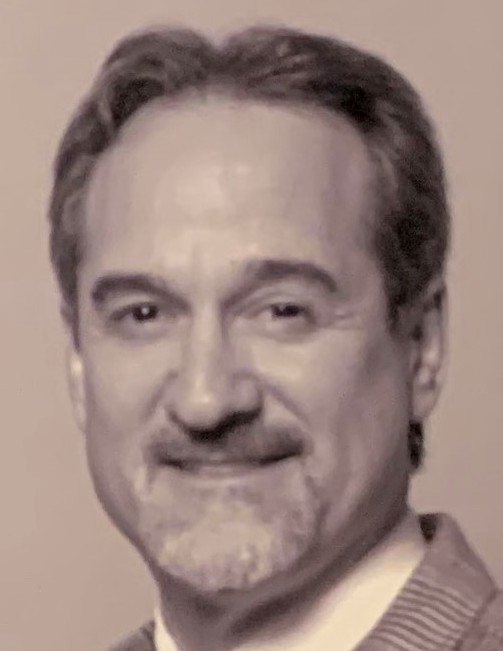 Plant a tree in memory of Kevin

Our thoughts and prayers are with the entire Kyhos family during this difficult time. Our deepest sympathy. Plant a Tree
Please wait
S
Susan Wright posted a condolence
To Kevin's family and dear friend, Lisa- I was so sad to learn of Kevin's untimely passing. He was a kind, caring and gentle person who felt deeply. I will miss him and wish I had been in touch with him more often. May you find comfort in this difficult time of grief. Susan Wright, a friend of Kevin's
Please wait
Share Comment
N
Nicholas Coppa posted a condolence
It hard to say how anything that might be relevant to those close to Kevin now. Kevin and I were great if not best friends at times while going to Syracuse. He was like a brother since being my next door neighbor on A1. We were house mates and used to sneak into Crouse College practice rooms to jam. Kevin on would play guitar (of course) and me the piano. I sucked, but Kevin never let on. He just looked for the opportunity to express himself during the times I stopped trying and just listened to what was coming out of the instruments. He was a complex soul and that is what I found the most interesting about him in addition to knowing everything, everything about plants. He was a true stumpy and loved being outside. Kevin and I taught nursing chemistry (yes chemistry) lab at night and shared so many hilarious and trying moments. He was never afraid of just asking the hard questions while putting me on the spot. He always made me aware that there was so much more to know. He and I shared much. One was that there was a perfect girl-soul-mate out there for each of us, but her elusiveness was like a wispier - without complete silence neither of us was going to find her. In the space between the time I saw him last and now, I hope he found that quietness, heard her voice and had the courage to not let her go. Kevin was cool, but he never took notice of how cool he was at least while I knew him. I have a lithograph hanging on my wall that he gave me with the word, "Together." Yep, that is something he really understood and desired. I am so sorry he is gone now and that I did not do more to stay in contact with him. Brian, I know you are out there, Kevin told me so much about you. I think you were an important influence on him and although he never used these words, he certainly loved you.
Please wait
Share Comment
B
Brian Kyhos Posted Apr 30, 2020 at 4:58 PM
Thanks for this heartfelt testament and tribute Nick. I know that you and Kevin shared an enduring friendship and mutual respect. I will keep this sentiment with other mementos I have with things that mattered to Kevin.
Report
J
Jackie lit a candle

I am so sorry for your loss! May God give you peace and comfort as you grieve. Kevin was a wonderful friend. We had long talks and a few adventures. He showed me his favorite place on Oswego Lake and, later, we returned with friends and had good food and laughs! We watched the sunset while crowded in and around a lifeguard chair and as the sun went over the horizon, we all spontaneously clapped. I'll never forget that day and how he made it happen. Kevin was kind, generous, smart and a great listener. He was a gentleman in the old school way. He was brought up right and I hope you are proud of him. Kevin, I will see you in Heaven! Please say hello to all my loved ones especially Harold and KIm, who you knew. Sincerely, Jackie
Please wait
Share Comment
J
Jackie Gonnella-Thomas planted a tree in memory of Kevin Kyhos

I pray the love of God enfolds you during your journey through grief. With deepest sympathy. Plant a Tree
Please wait
K
The family of Kevin Karl Kyhos uploaded a photo 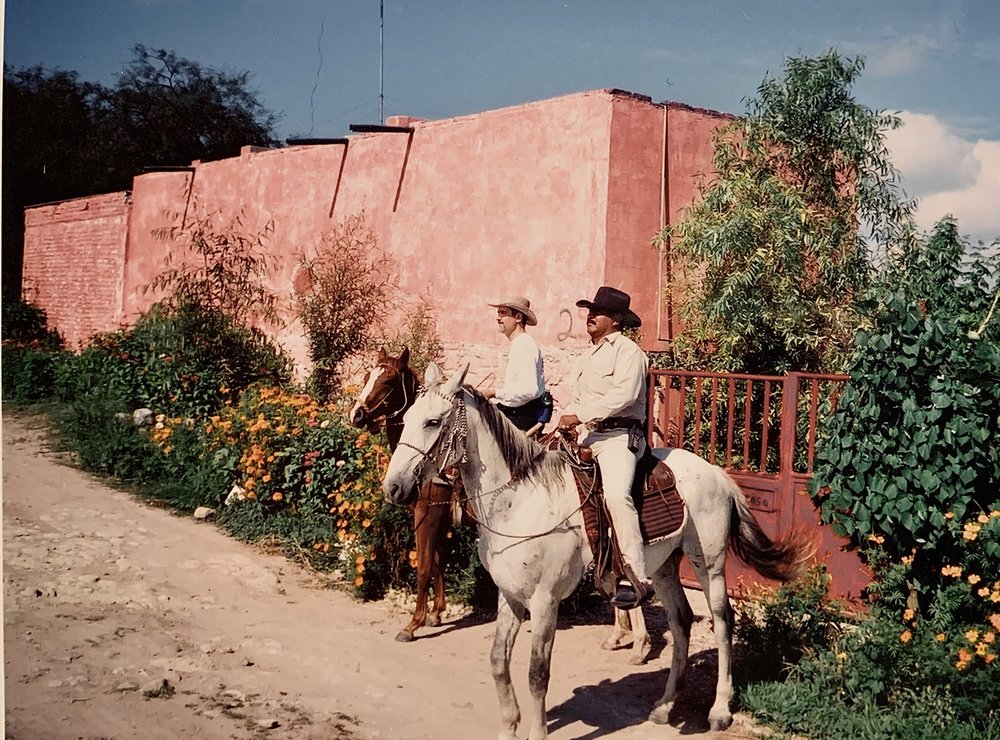 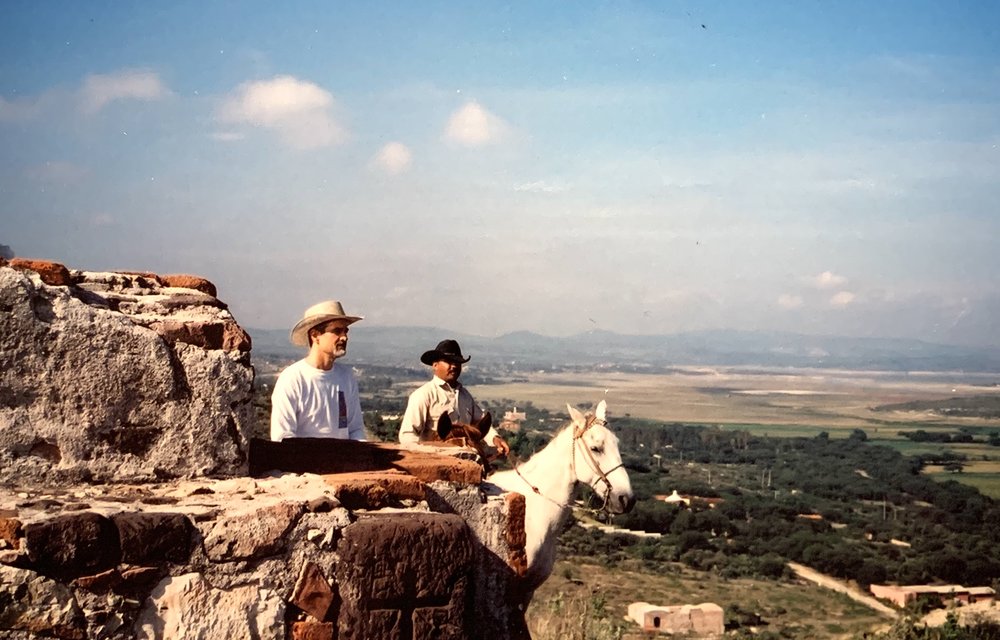 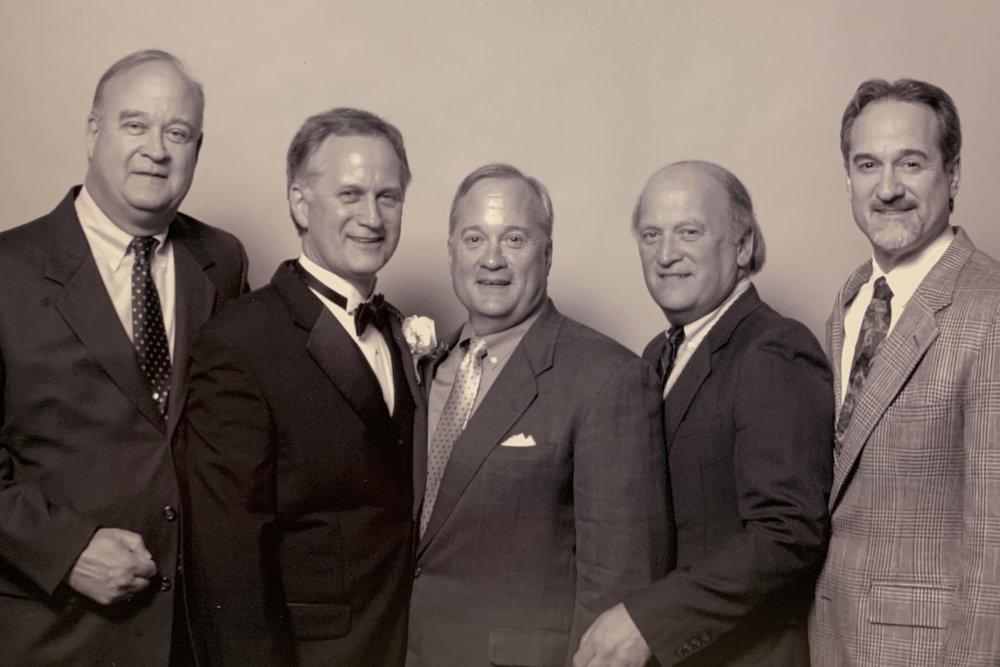 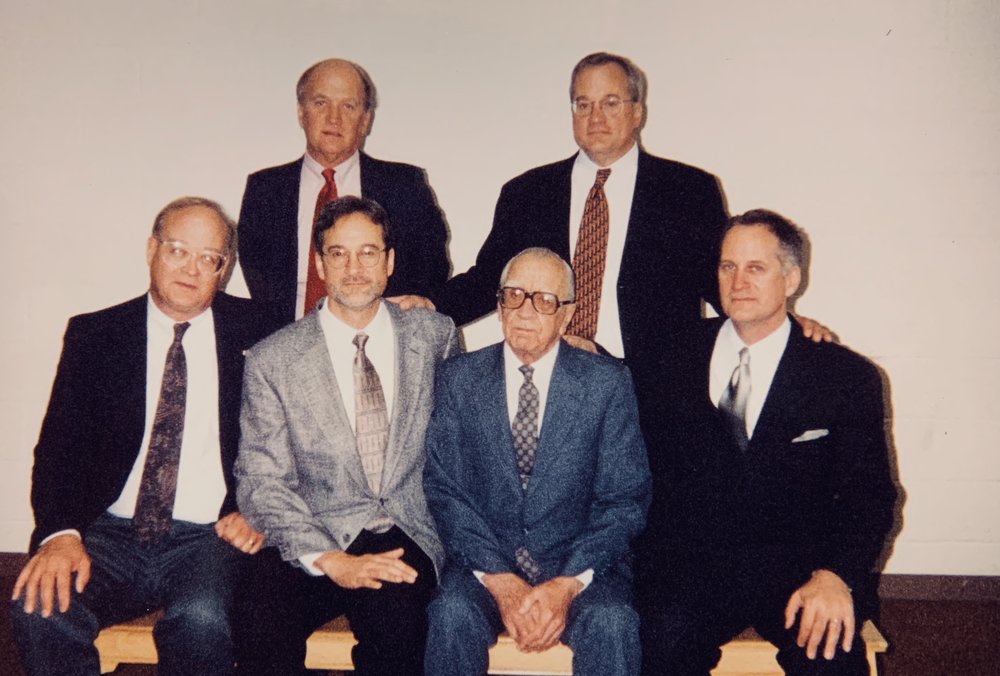 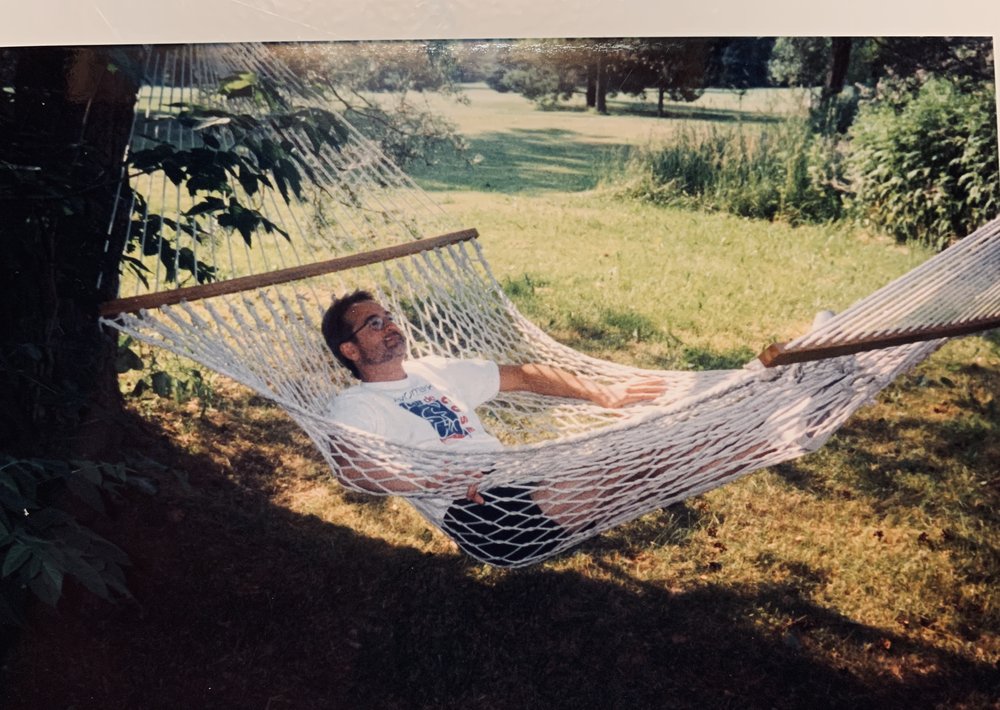 Kevin just chillin’ in our backyard hammock
Please wait
Share Comment
E
Ed Luban posted a condolence
I have good memories of riding with Kevin on OCC rides and skiing Monday nights at Lab. We had some good conversations riding and skiing. On one of those Mondays, he suggested that I was impatient with my young son, who was skiing with us. He was right. My condolences to his family.
Please wait
Share Comment
b
briankyhos@yahoo.com uploaded photo(s) 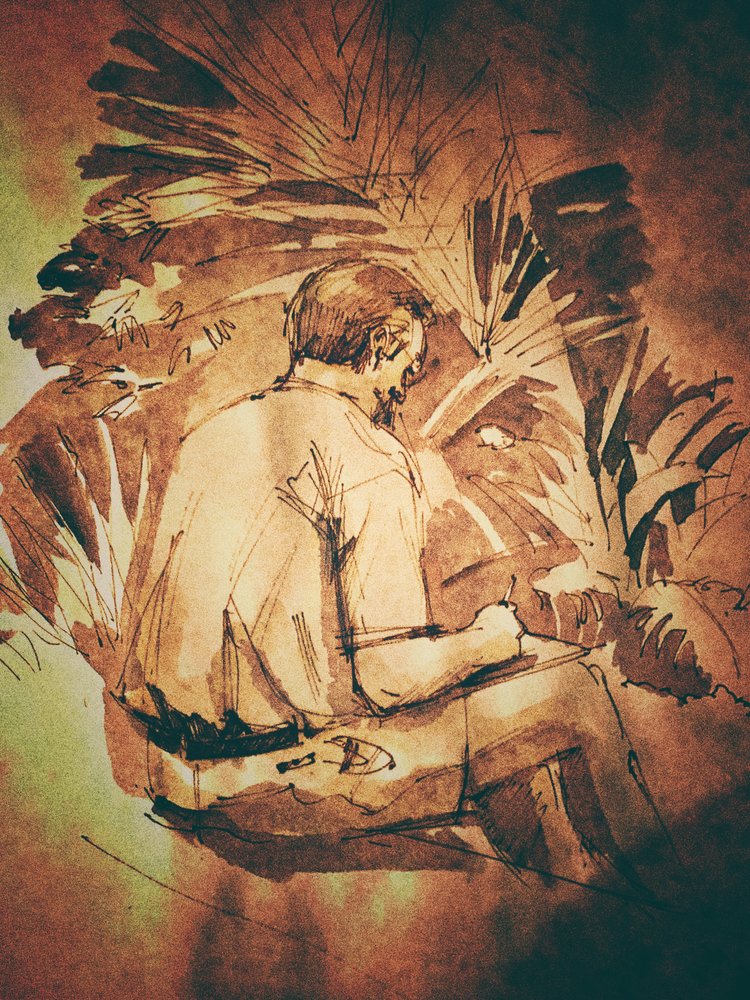 We pray the love of God enfolds you during your journey through grief. Plant a Tree
Please wait
D
Debbie Riddel posted a condolence
Kevin lived next door to us for years and was a conscientious and kind neighbour. He was a gentle, private man but was always willing to engage in a chat. He spent many hours working on beautifying his home and yard and was meticulous about it. He even used a manual push mower, because he was concerned about the environment. We are sorry to hear of his passing. Thom and Debbie Riddel
Please wait
Share Comment
p
p madigan lit a candle

So sorry to hear of Kevin's passing. I will always remember long bike rides with him especially around Skaneateles Lake.
Please wait
Share Comment
<< Previous Next >>
Share A Memory
Plant a Tree