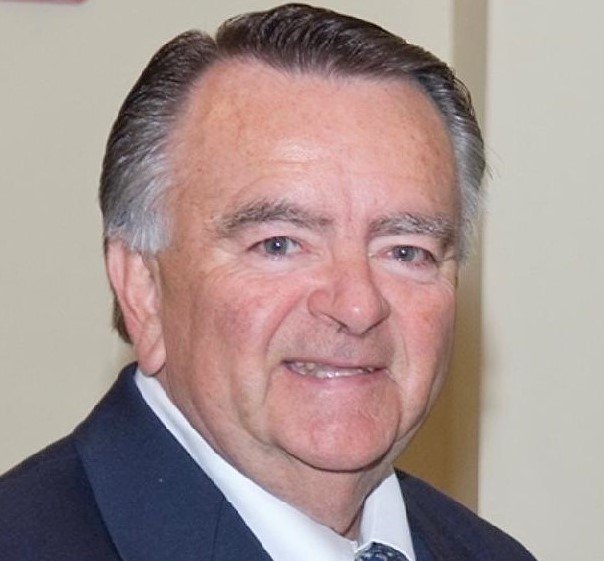 A veteran of the Vietnam War, he served honorably in the U.S. Army Reserve, as a 1st Lieutenant.  Following his military service Jerry began a 28-year career with the Federal Bureau of Investigation as a Special Agent from 1966-1994.  After which he joined Blue Cross Blue Shield as head of the company’s new anti-fraud unit.

Jerry always enjoyed a good meal with friends and family.  His love of driving meant no place was “too far” to try.  He and his wife Genie shared a love of golf, crossword puzzles, and cruising.  Jerry was a devoted father, listener, and ever-encouraging champion of all his children’s endeavors and dreams.  Their number one fan may no longer be on this earth but he continues to cheer for them always.  Jerry was also a loving grandfather aka “the muffin man” who showered his eight grandchildren with affection and delicious treats.

He is survived by his loving wife, Eugenia (Mueller) of Syracuse; his children Nicole (Luis), Mark (Stefanie), and Jennie; brothers, Paul (Jeanne) of North Andover, MA, and Brian (Beth) of Stratham, NH; eight grandchildren, and many nieces and nephews.  He was predeceased by his parents and brother Richard Michael Gallagher.

To send flowers to the family or plant a tree in memory of Gerard Gallagher, please visit Tribute Store
Tuesday
3
November