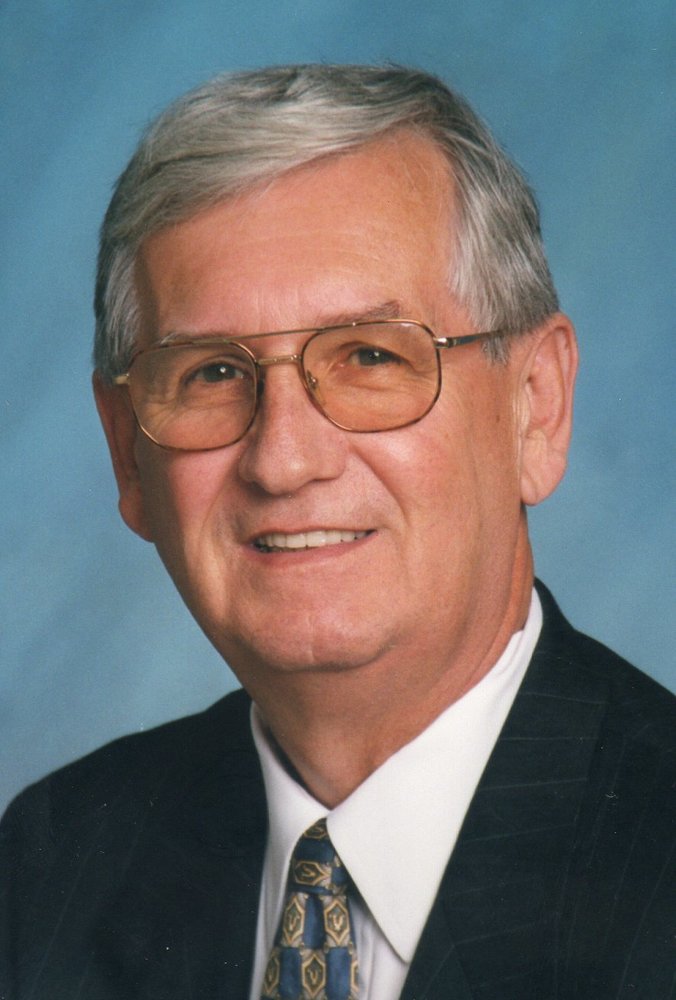 William Henry Graudons, Jr., 82, of Syracuse, NY passed away on Thursday, February 25, 2021.  William was a retired sales executive for Xerox Corporation where he worked for 25 years.  His retirement included working for the Unites States Department of Commerce where he was employed for 25 years.  Bill’s favorite retirement pastime was working for Shady Brook Liquors where he enjoyed socializing and making wine recommendations.  A steady part time employee for 20 years, Bill was a well known favorite of his customers.

He was a 1957 graduate of Little Falls High School.  Bill entered the United States Airforce in June of 1957 and served overseas in Lybia and the Congo, with an Honorable Discharge as an Airman First Class in June of 1961.

On July 8, 1961 he married JoAnne Sciortino and began his attendance at Syracuse University where he graduated with a Bachelors Degree in Communications in the class of 1965.  He was a dedicated Syracuse University sports fan and season ticket holder for the Orangemen. The couple raised two daughters , Renee and Michele. After the death of his wife, JoAnne, in 1985, he was fortunate to meet Sheila Lemmerman, who he married on June 24, 1995.  The couple resided together and raised her two children, Sheila and Elizabeth.  His loving wife, Sheila was with him when his life ended suddenly on Thursday.

Bill had a contagious smile and laugh.  He made friends wherever he went.  He had a lot of different interests from woodworking and bike riding to poker and reading science fiction.  He was an avid golfer and, in his high school days, a competitive speed skater.  He enjoyed gardening with his wife and home improvements.  He was dedicated to his grandsons and his cat, Sam.  We remember him with smiles and laughter and admire his work ethic and strong family values.  His legacy will live on with the lessons he taught us.

Calling hours will be held Wednesday, March 3, 2021 from 4 to 7pm at the Edward J. Ryan and Son Funeral Home, 3180 Bellevue Ave. Syracuse, NY 13219.  Burial will be private in Riverview Cemetery in Baldwinsville, NY.

In lieu of flowers, donations in his memory may be made to the Food Bank of CNY; 7066 Interstate Island Rd, Syracuse, NY 13209

To send flowers to the family or plant a tree in memory of William Graudons, please visit Tribute Store
Wednesday
3
March