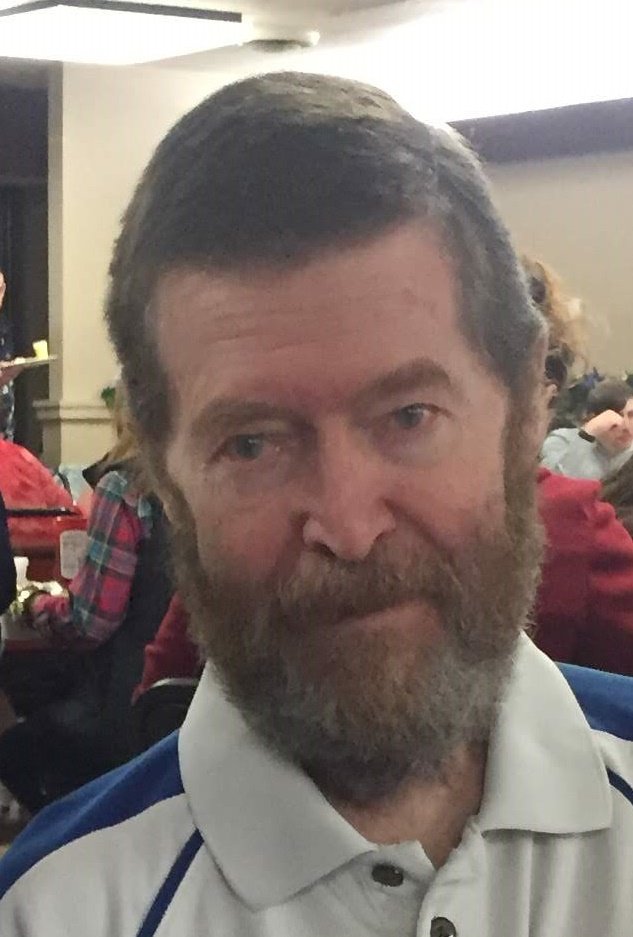 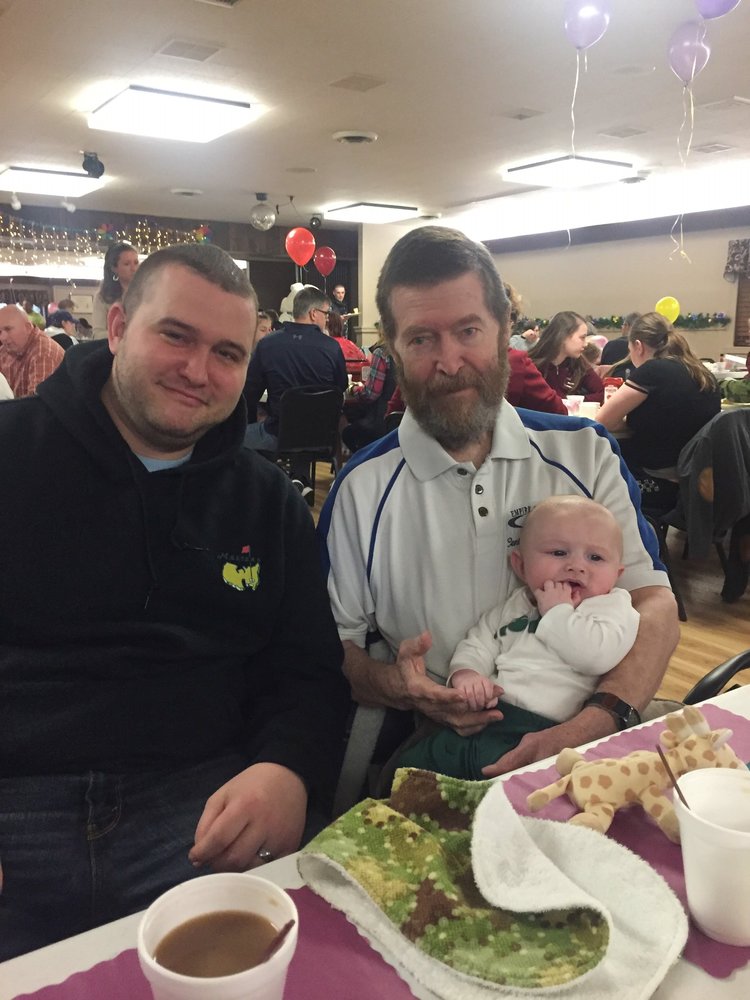 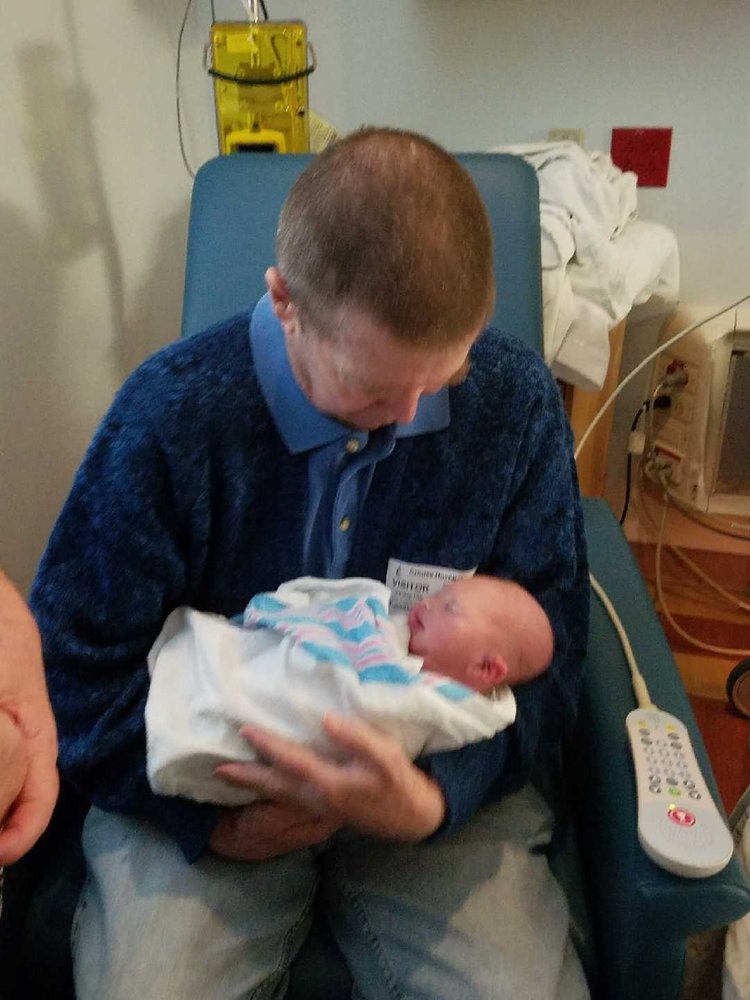 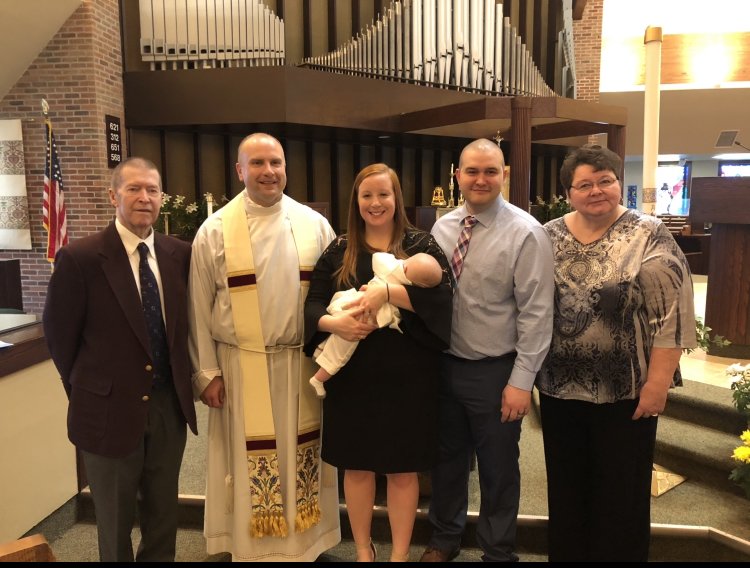 John “Jack” Arthur Moss “Mossy” Jr, 78, of Marcellus, passed away March 17, 2021, peacefully in the comfort of his own home after a brief illness, surrounded by his loving family.

John was a graduate of Marcellus High School then attended Onondaga Community College, the University of Toledo and graduated from Syracuse University College of Law.

John held miscellaneous jobs while attending college.  He became a partner at Moss and Popov Attorneys at Law in Marcellus and practiced for over 40 years.  John loved being a lawyer and was always happy and willing to help out his family and friends, some he helped multiple times (you know who you are).

John enjoyed playing softball and bowling, but golf was surely his favorite sport to play.  John achieved every golfer’s dream, by making a hole in one on the 15th hole at Midlakes Golf Club, June 19, 2003.  John passed his love of golf to his youngest son, Brian, and they spent many hours “competing” against each other just for fun, in league play as well as tournaments.  He loved watching sports as well and had seasons tickets for several SU sports and also the Syracuse Chiefs.  He traveled to Glens Falls, New York, every year to watch the New York State Basketball Championship with his son and closest friends.  John volunteered for Empire State Games Security for over 40 years ending up as Head of Central Region Security.  John had a bit of a competitive streak and enjoyed spending time at Casinos, playing pitch and participating in Pitch Tournaments.

John was a member of Syracuse Turners, The Past Time Club and The Park Social Club where he met many people and made such wonderful friends.

John enjoyed spending some of his lunch hours at the Alvord House Restaurant with friends, watching the “Young and the Restless”.  John fell in love with cruising, having taken 18 cruises he decided he wanted to retire just going from ship to ship in the winter.  One of his favorite past times was doing all sorts of puzzles.  He was especially proud of the times he was able to help his “mother-in-law”, Lorraine, figure out answers to the New York Times Crossword Puzzles.

John was an amazing father.  He was so very proud of all of his sons and their accomplishments.  He loved spending time with all babies, especially his grandson, Patrick John.

John was very Irish, he passed away on his favorite holiday.  He will be missed by many family members and friends. He was truly a wonderful person, so kind and gentle, loved by so many, he will be leaving a hole in many hearts.

His family wants to thank Kindred at Home, Auburn and Hospice of CNY of Finger Lakes for their amazing care and support.  His family would not have been able to keep John at home, which was his wish, if it had not been for their kind and loving employees.

Per John’s request, there will be no calling hours or services.

A Memorial Tree was planted for John
We are deeply sorry for your loss ~ the staff at Edward J Ryan & Son Funeral Home, Inc.
Join in honoring their life - plant a memorial tree
Share A Memory
Plant a Tree