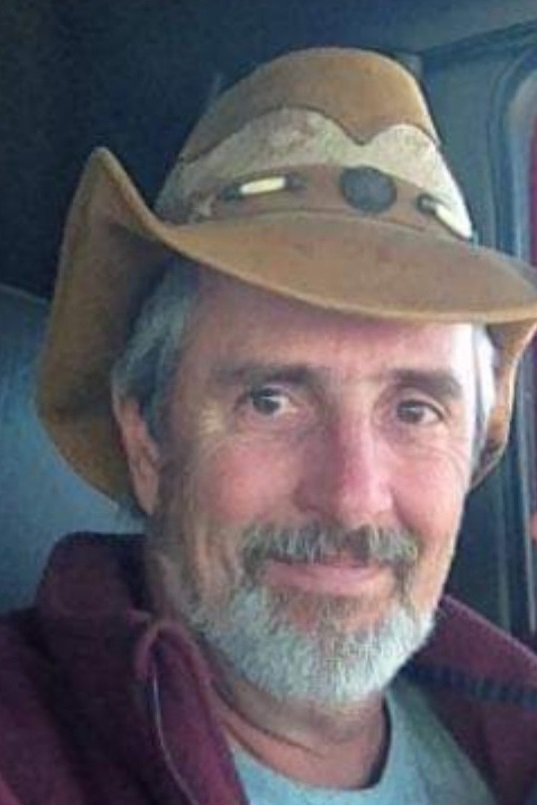 Please share a memory of Gerald "Jerry" to include in a keepsake book for family and friends.
View Tribute Book

Jerry J. Lopedito, 61, of Fayetteville, NY passed away April 18, 2021. He lost his long time battle with alcoholism and went peacefully in his sleep. He grew up in Camillus, NY, and graduated from West Genesee. Jerry worked as the manager of Cole Muffler for many years before becoming a long haul truck driver.  Driving was a career he thoroughly enjoyed and was very proud of. He loved to share pictures of his travels on Facebook and make people smile. His hobbies included golfing, NASCAR, motorsports and camping. Jerry was also a Harley Davidson and Dale Earnhardt enthusiast and a very talented carpenter.

He is predeceased by his parents, John and Loretta Lopedito, also of Fayetteville and his older brother, John Lopedito, of Syracuse. He has one daughter, Sara Impaglia (Anthony “Rocco”), of Central Square.

Jerry was a hard working, single father for many years and had an extremely close bond with his daughter. He was always Sara's biggest supporter, and would proudly tell everyone he met that his daughter was a welder. Jerry would have become a grandpa, with his first grandchild due in September.  He also leaves behind his siblings; Karen (Wayne) Barder of Venice, FL, Michael Lopedito of Syracuse, and Sharon Barlow Lopedito of Fayetteville and many nieces and nephews. Jerry was especially close with his niece, Michelle Moore (Tony) of Nokomis, FL. He helped raise her during her teenage years and was a father figure in her life.

Jerry was a kind and gentle soul, and was loved by many. He would always help anyone he could, while never expecting anything in return. He will be deeply missed.

There will be private services.

In lieu of flowers, please donate to support drug and alcohol addiction services.

A Memorial Tree was planted for Gerald "Jerry"
We are deeply sorry for your loss ~ the staff at Edward J Ryan & Son Funeral Home, Inc.
Join in honoring their life - plant a memorial tree
Share A Memory
Plant a Tree