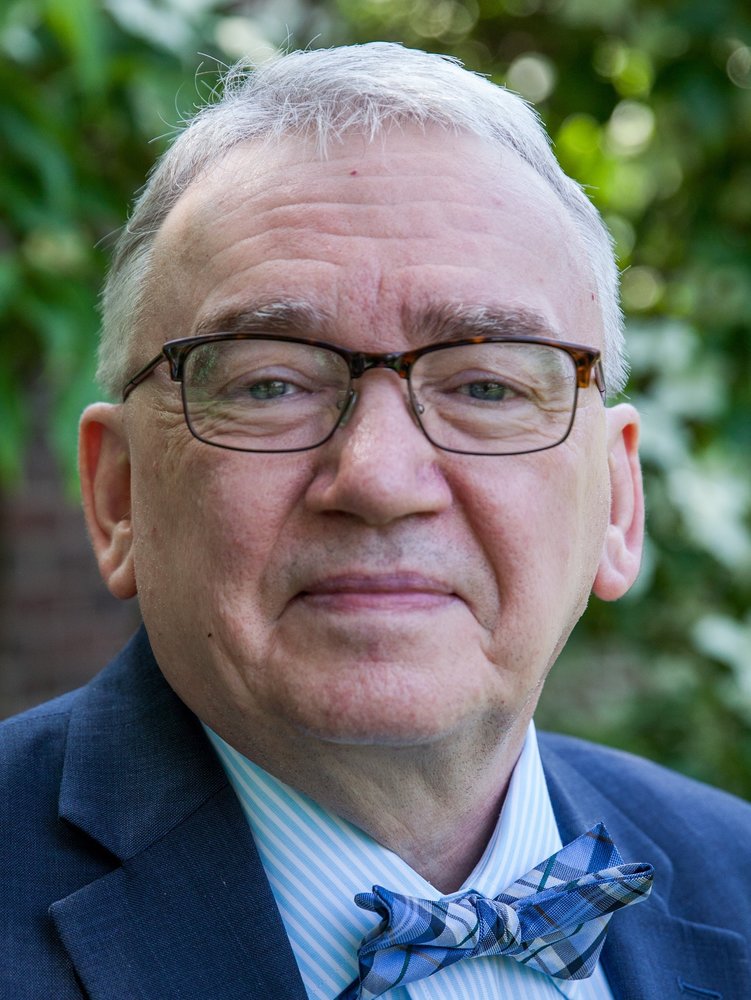 James Lee Vatter of Manlius, formerly of Auburn, died unexpectedly Saturday, April 24th at age, 67. Beloved son of the late William and Barbara Vatter. Dear brother of Sara Moynihan and her late husband David of Camillus and Shelly Vatter of Heuvelton. Loving uncle to Allison Mee and her husband Peter of Winchester, MA, Nicole Avery and her husband Steven of Heuvelton, and Monique Roberts of Auburn. Cherished great uncle to William and Christopher Avery and Isaiah Roberts.

Born in 1954, James was an accomplished musician and teacher who particularly excelled at piano and flute. He developed a successful business teaching piano to countless students in the Syracuse area over multiple decades, many of whom became his future friends. James often quipped that the age of his student body ranged from four to one hundred. James was a member of the Central New York Association of Music Teachers for over 40 years. He was the first piano teacher to become certified through the MTNA in Early Childhood Piano Teaching. He also served as the President of several organizations, including CNYAMT and the Suzuki Advocates of Syracuse. James held degrees from the College of Saint Rose and Syracuse University and had done post graduate work at Eastman School of Music. He was an active member of the National Federation of Music Clubs, the New York State Music Teachers Association, and chaired multiple music-based organizations in Central New York. In recent years James served as the choir director at the Immaculate Conception Parish in Fayetteville, where he was held in high esteem by both staff and parishioners. James enjoyed spending time with his family and friends and always left those around him smiling. He was well-loved and will be greatly missed by all who knew him.

Relatives and friends are respectfully invited to attend his visitation on Friday, April 30th from 9:30 a.m. to 11:00 a.m. at the Immaculate Conception Parish, 400 Salt Springs Street, Fayetteville, NY and his Mass of Christian Burial at 11:00 a.m. Private interment to follow.

In lieu of flowers, donations in his memory may be made to the Immaculate Conception Church, 400 Salt Springs St, Fayetteville, NY 13066.

To send flowers to the family or plant a tree in memory of James Vatter, please visit Tribute Store
Friday
30
April