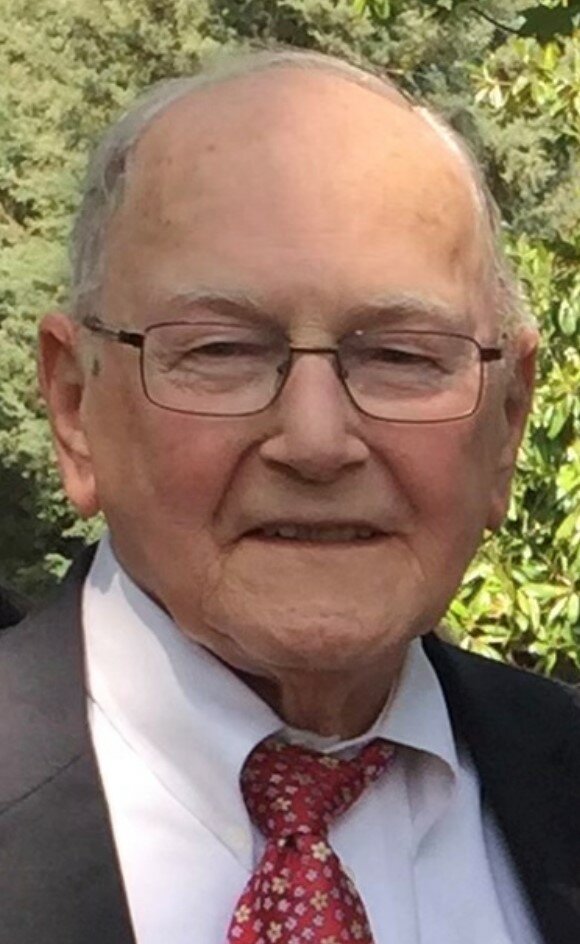 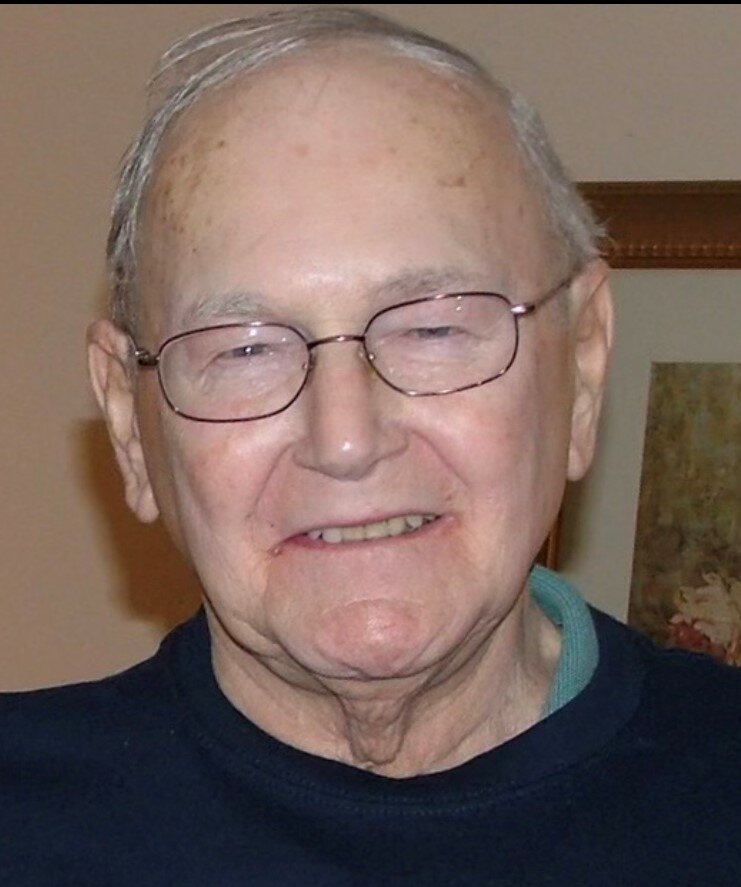 Please share a memory of Alexander Paul to include in a keepsake book for family and friends.
View Tribute Book

Paul was a communicant of St. Charles Catholic Church in Westvale for more than 60 years.  Born in San Francisco, he grew up in Queens NY.  Paul was a 1954 graduate of Steven’s Institute of Technology in Hoboken, NJ with a Bachelor’s Degree in Mechanical Engineering and earned a Master’s Degree from Syracuse University.  He had a long career as a Professional Engineer capped off by 34 years with the General Electric Company in Syracuse.  He and his colleagues were immensely proud of the work they did to support the US Armed Forces around the world with state-of-the-art radar systems to help keep them safe.  In retirement he spent several years volunteering with the American Cancer Society and the Upstate Men to Men Prostate Cancer Support Group.  His family was far and away most important to Paul.

He is survived by his wife of 61 years, the former Pauline Masterpole, three sons, Stephen (Ann) of Syracuse, David (Karen) of Jamesville and Peter (Mary) of Houston, TX along with nine loving grandchildren, Deanna, Mackenzie, Shannon, Alexander, Theodore, Hannah, Benjamin, Kennedy and David.  He is also survived by two sisters, Annette Fairbanks of Walnut Creek, CA and Jane Cohen of Sarasota, FL.

He was predeceased  by his baby sister, Alice McNally, last year.

Paul’s sons would like to say how grateful they are to their father for everything he’s done for them and their families over the years and for the examples he set about what’s important in life.  We will continue to strive to live up to your expectations and pass those values to his grandchildren.

To send flowers to the family or plant a tree in memory of Alexander Paul Gross, please visit Tribute Store
Wednesday
15
September