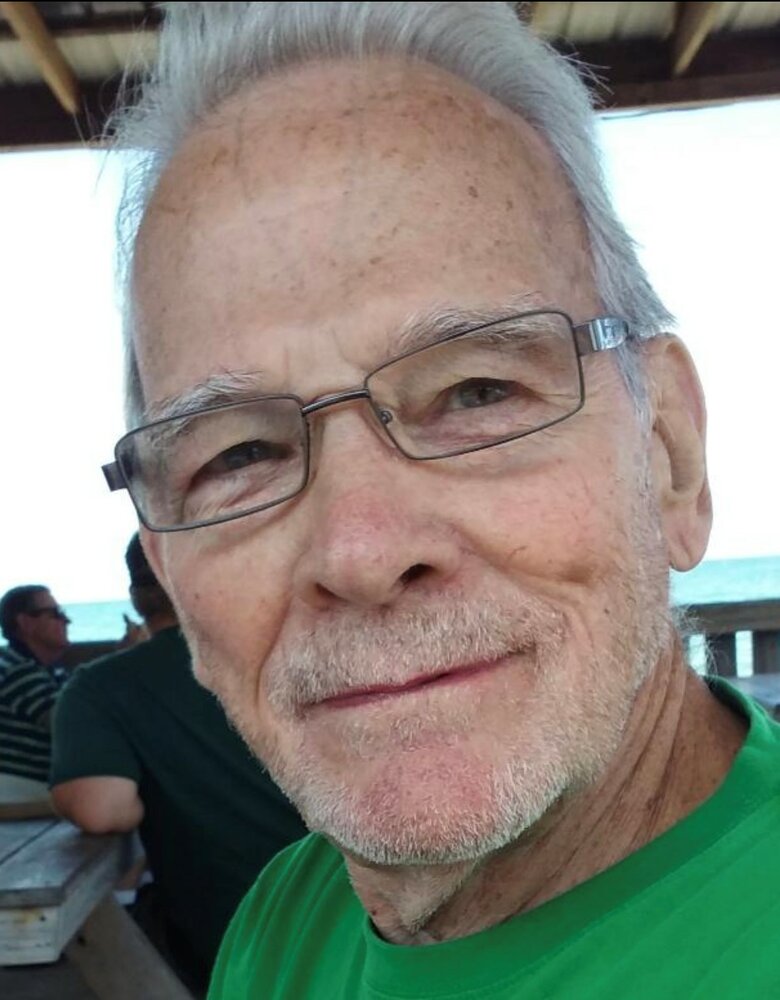 Please share a memory of James to include in a keepsake book for family and friends.
View Tribute Book

James was born March 25, 1934 in Detroit, MI to the late James and Tabitha McIndoe. He attended school in Flint, MI before graduating from Mexico High School in NY. Upon graduating he went into the Army where he was stationed in Germany, Austria and Africa. During his time in Germany and Austria he was on ski patrol in the mountains for 2 years before being honorably discharged in 1955. He attended SUNY Morrisville where he received a degree in Electrical Technology. He went onto work as a salesman for Crouse-Hinds Company in Cincinnati, OH, Motorola Corporation in Buffalo, NY and finally moving to Syracuse he became a manufacture representative for electrical products to the construction industry. He then was self employed at Dictograph Corporation. James had various hobbies including his motorcycle, fishing and boating.  He also enjoyed working with computers. James enjoyed spending time with his family especially his grandaughters.

He is predeceased by a sister Nancy Coolman and daughter-in-law Celine.

James is survived by his wife Nancy of 64 years; children, James and Debbie; grandchildren, Katherine and Emily as well as many nieces and nephews.

A graveside funeral service will be held Thursday September 23, 2021 at 1pm at Onondaga County Veterans Memorial Cemetery,  4069 Howlett Hill Rd, Syracuse, NY 13215. In lieu of flowers donations may be made in his honor to the Syracuse Vet Center, 109 Pine Street Suite 101 Syracuse, NY 13210.

To send flowers to the family or plant a tree in memory of James McIndoe, please visit Tribute Store
Thursday
23
September