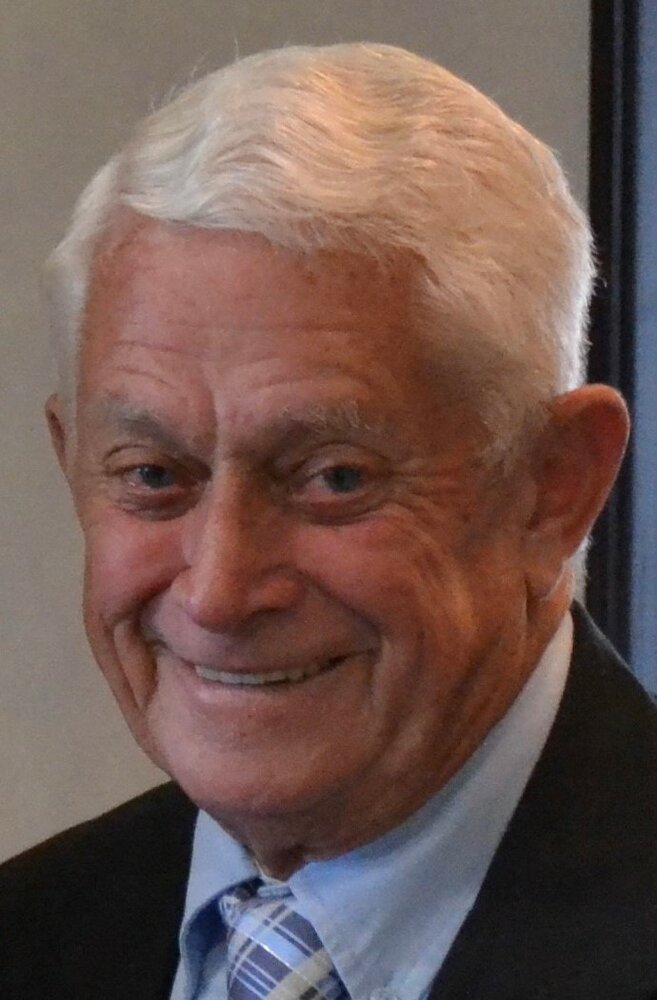 Please share a memory of Robert to include in a keepsake book for family and friends.
View Tribute Book

Robert W. Erwin, 79, of Syracuse, passed away peacefully at home on October 27th, surrounded by his loving family.

Bob was born in Syracuse, NY on March 22, 1942. He graduated  from West Genesee High School & Alfred State. Bob was a proud U.S. Navy Veteran and served in the Vietnam War. He worked as a Steamfitter and a Mechanical Contractor from 1942 until he retired in 1997.  Bob has many loved ones who will miss him greatly. He loved playing cards, dancing, gardening, golfing, traveling and laughing with his friends and family.  Bob & Nancy enjoyed spending their winters in Myrtle Beach where he played golf and they spent time by the ocean…two of his favorite things. Bob was a member of the Elks, VFW, and the American Legion.

He is pre-deceased by his parents, William & Jane Kearney Erwin, his stepfather, Edward Thompson and his sister, Sharon Kelly.

In lieu of flowers, please send donations to the VA Hospital & Hospice of CNY; both of whom were excellent caregivers.

Per Bob’s request, his body was donated to science and no services will be held at this time.