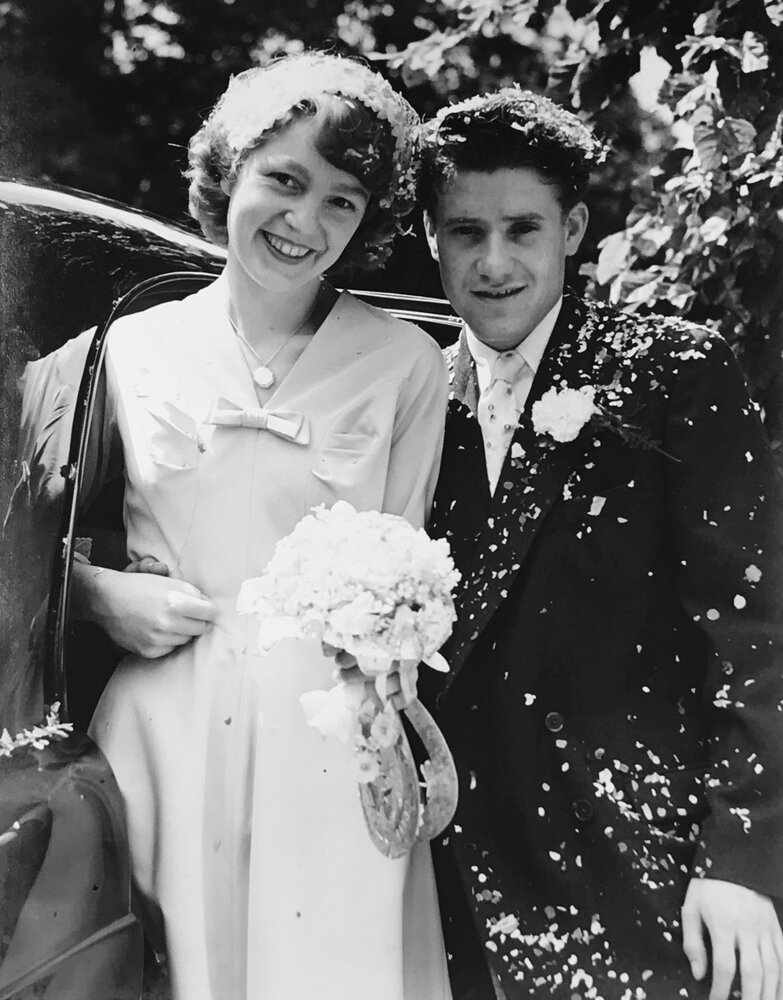 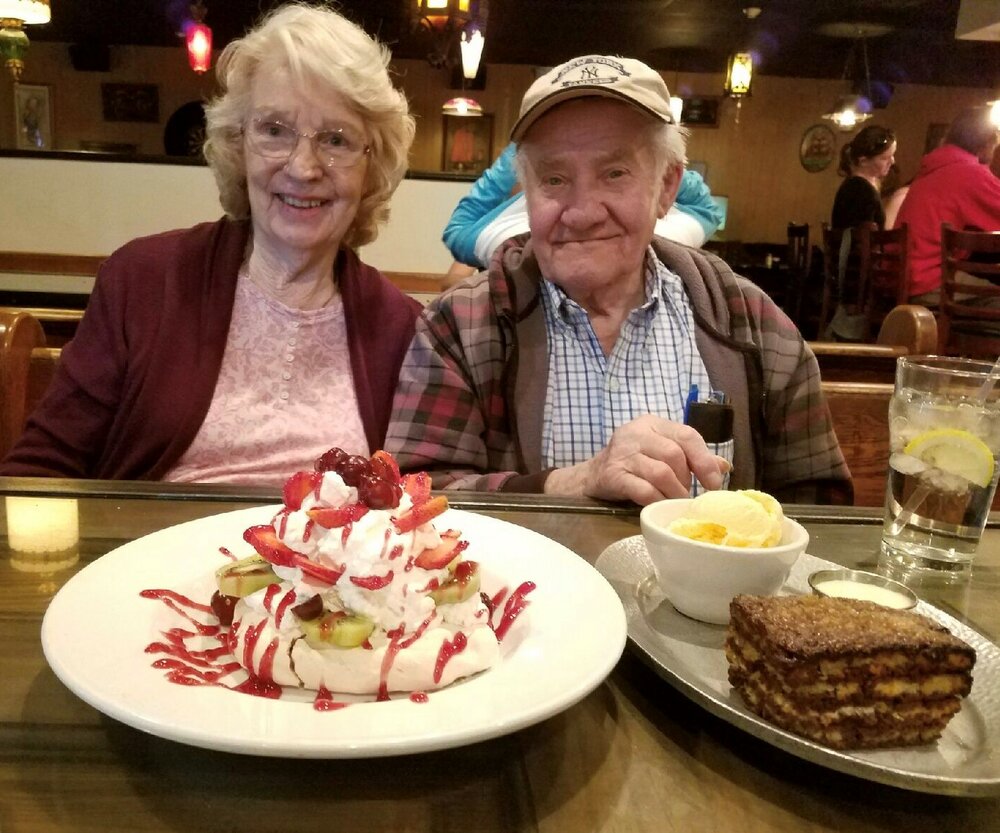 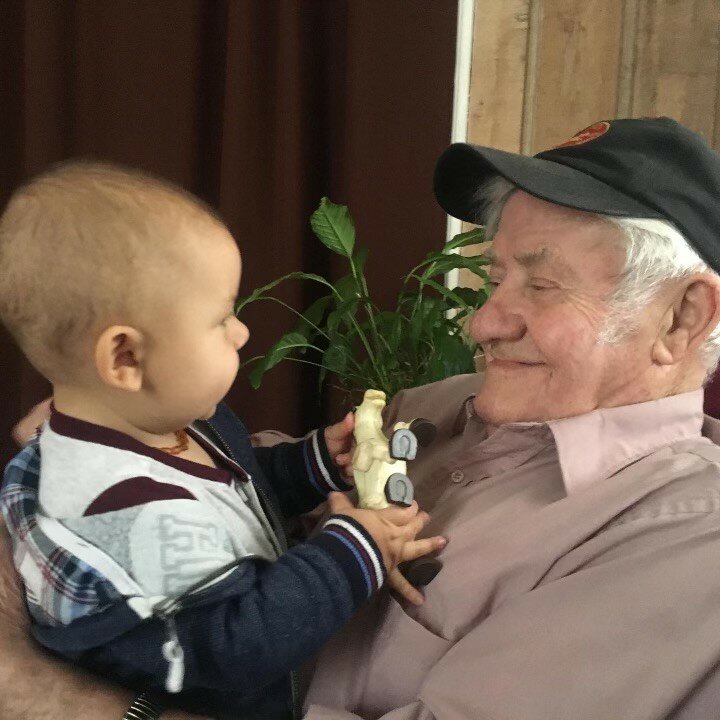 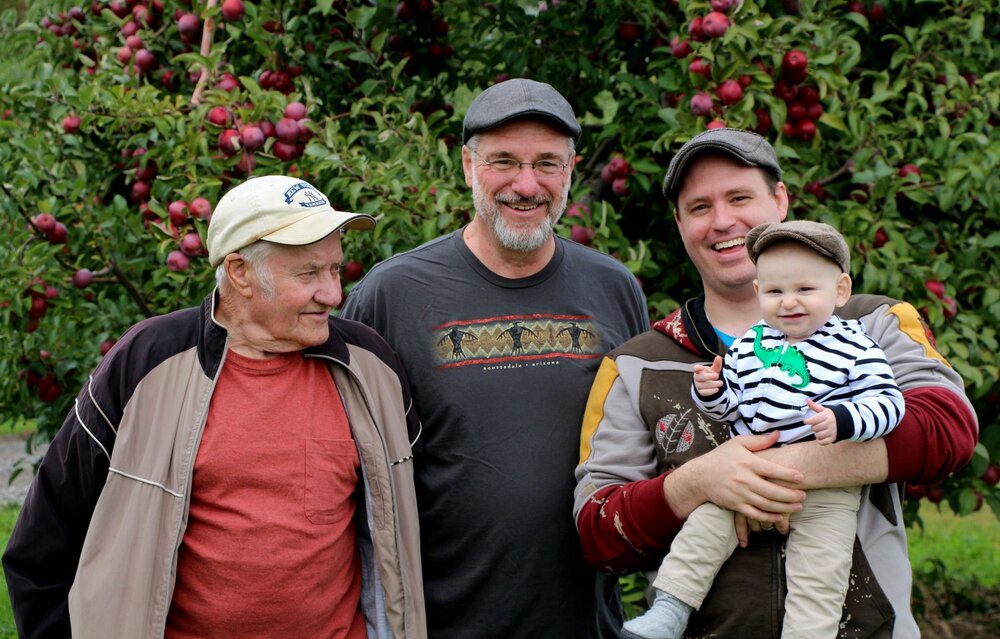 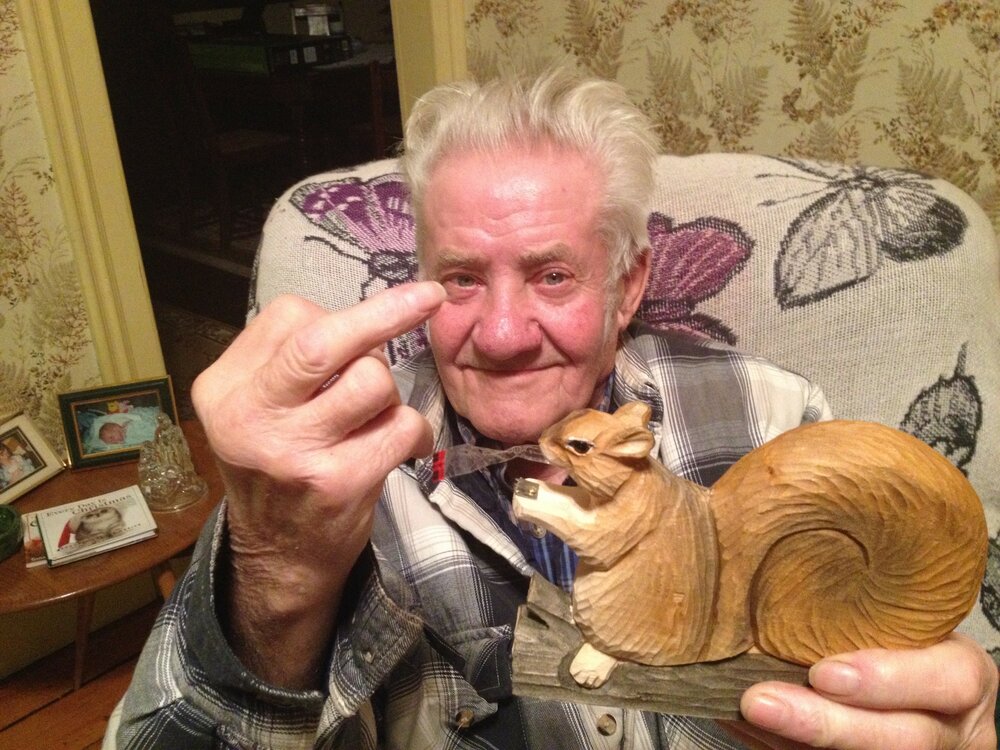 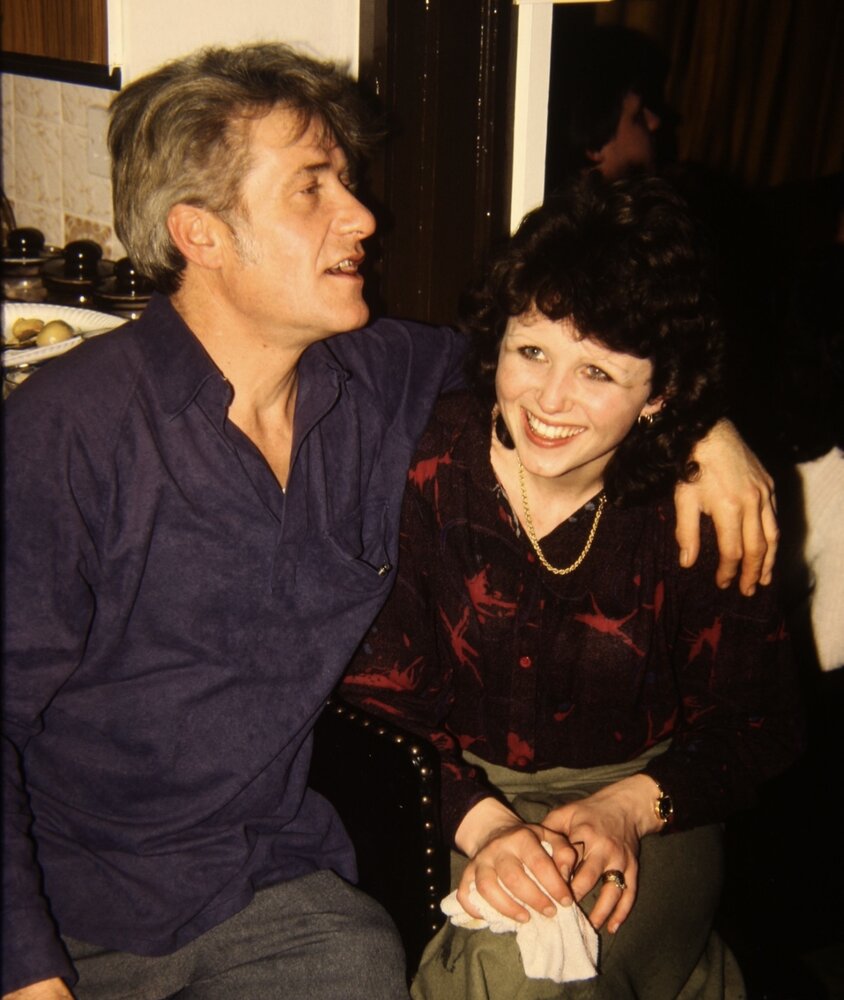 Please share a memory of Owen to include in a keepsake book for family and friends.
View Tribute Book

Owen is survived by his wife of 66 years, Winifred, along with two sons, Ralph and Eric, 6 grandchildren 6 great grandchildren, and extended family far and wide beyond the US, including those in England, Australia, South Africa and Canada.

Owen was evacuated during World War II from London to Yorkshire.  He served in the RAF (Royal Air Force) as a radio operator on aircraft delivering supplies during the Berlin Airlift after the war.

Owen and Winifred met in Smallfield and were married in Horley, Surrey in July 1956.

Early in his career, Owen worked in the printing trade in London, and then for three years in Stroud, Gloucestershire.  Our family moved from England to Syracuse, NY in 1968 where he worked for Dix Typesetting until 1975.  Don Fitzgerald and Owen then established D & O Roofing where they worked together for many years.  He subsequently spent several years each working for Syracuse Housing Authority and Key Bank doing maintenance and repair.  In keeping with his work ethic, Owen never fully retired.  He continued to do roof jobs, paint homes, and work on commercial construction and installation projects.

Owen was active and made lifelong friends while engaging in organizations such as the Boy Scouts of America, Elmwood Fish and Game Club (though he never hunted or fished), and his Masonic Lodge.  Though he never joined the church, he often accompanied Win to services for a “dose of holiness.”  He also helped clean the building and supported family activities such as scouting.  So often in fact, that some people there assumed he was a member.

He was an avid supporter of the NY Yankees and The Wolves (Wolverhampton Wanderers).  He also enjoyed woodworking… especially making toys for children.

Owen was a great Dad to 4 children, and many foster children, always actively playing and working with us. Our family traveled and camped far and wide.

Dad has a wonderfully sharp and sometimes cynical “British” sense of humor, regretfully handed down for his descendants’ wives to endure.  He made friends wherever he went and stayed close with beloved ex-relatives.

Owen tirelessly battled squirrels, ground hogs and deer to have an abundant garden, producing much fresh food for his family, with plenty to preserve and often feed half the neighborhood.

Multiple friends – He’s the hardest working person I’ve known, with a heart of gold… and you never knew what he was going to come out with… finding humor in almost any situation.

Eric - “Dad was a man that left me with the ability to try my best at any given time, and not blame anyone else.  …He gave me a work ethic and a sense of humor and surprise.  He was a good mind.  He cared for others and family.  Thanks for doing that for me.”

Win (Mum) – “He is a true friend as well as a husband.  We enjoyed doing things together, and loved exploring the world together, while encouraging each other’s separate interests”

Miss you, Dad.  Hope to see you again, but not too soon.

To plant a beautiful memorial tree in memory of Owen Phillips, please visit our Tree Store

A Memorial Tree was planted for Owen
We are deeply sorry for your loss ~ the staff at Edward J Ryan & Son Funeral Home, Inc.
Join in honoring their life - plant a memorial tree
Online Memory & Photo Sharing Event
Online Event
About this Event