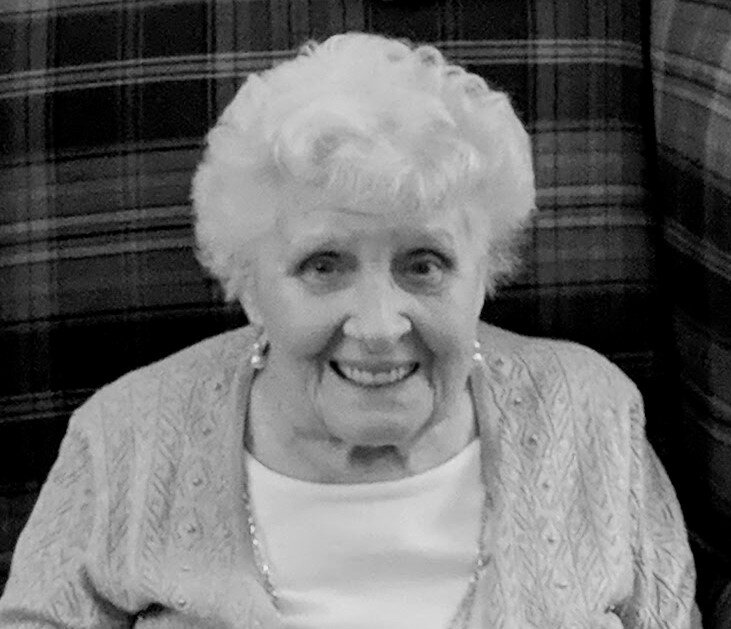 Edna R. Krause passed away suddenly, but peacefully on July 4, 2022 at the age of 94. She was a devoted and beloved wife, mother, grandmother, sister, aunt and friend. She was born November 17, 1927 in Pittsburgh, PA. Edna was one of 5 children born to parents, Edward and Edna Schalk who relocated the family to Syracuse, N.Y. She attended Valley High School, and met and married the late Richard B. Krause on June 5, 1948. The couple moved to North Syracuse where they raised 4 children, and were married for 35 years before Richard’s untimely death in 1983.

Edna was employed as a teller for Key Bank, and enjoyed entertaining and hosting family gatherings, gardening, reading, needle art, and cooking.

She will be sorely missed, and her memory will live on in the hearts of all those whose lives she touched.

Funeral services will be held on Tuesday, July 12, 2022 at 11am at the Edward J. Ryan and Son Funeral Home, 3180 Bellevue Ave. A calling hour will be held immediately prior from 10-11am at the funeral home.  Burial will be in St. Mary's Cemetery, DeWitt.

In lieu of flowers, donations can be made to a charity of your choice.

To send flowers to the family or plant a tree in memory of Edna Krause, please visit Tribute Store
Tuesday
12
July