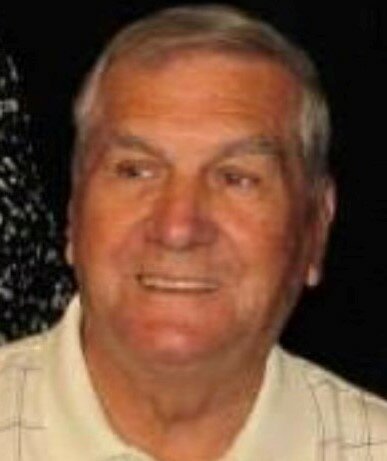 John Francis Dunn Sr., 87, of Baldwinsville, passed away unexpectedly surrounded by loved ones on August 1, 2022.

John was born on August 16, 1934 to the late Jack and Mary Dunn in Syracuse. He graduated from the Valley Academy in Syracuse in 1953. John spent his life working in Syracuse, including owning Valley Seafood, before retiring in Baldwinsville and in Fort Myers, FL. John was active his entire life, playing multiple sports like fast and slowpitch softball until the age of 80. This love of sports led John to help establish the Meachem Ice Rink in Syracuse by purchasing and installing hockey boards from the War Memorial. This created the first skating rink at Meachem Park. John was an active coach and official in several sports leagues throughout the years in the Valley.

Calling hours will be held to remember John at the Edward J. Ryan & Son Funeral Home in Syracuse on Friday, August 5, 2022 from 4 p.m. to 7 p.m. A service will be immediately following calling hours at 7pm at the funeral home.  Burial will be held Monday August 8, 2022 at 10am at St. Mary’s Catholic Cemetery in Dewitt. John’s favorite color is blue and he is a die-hard New York Yankees fan. Therefore, the family welcomes anyone who attends Friday’s calling hours to wear blue or Yankees attire. The family asks you to make a donation to ConnectLife Syracuse in lieu of flowers.

To send flowers to the family or plant a tree in memory of John Dunn, please visit Tribute Store
Friday
5
August