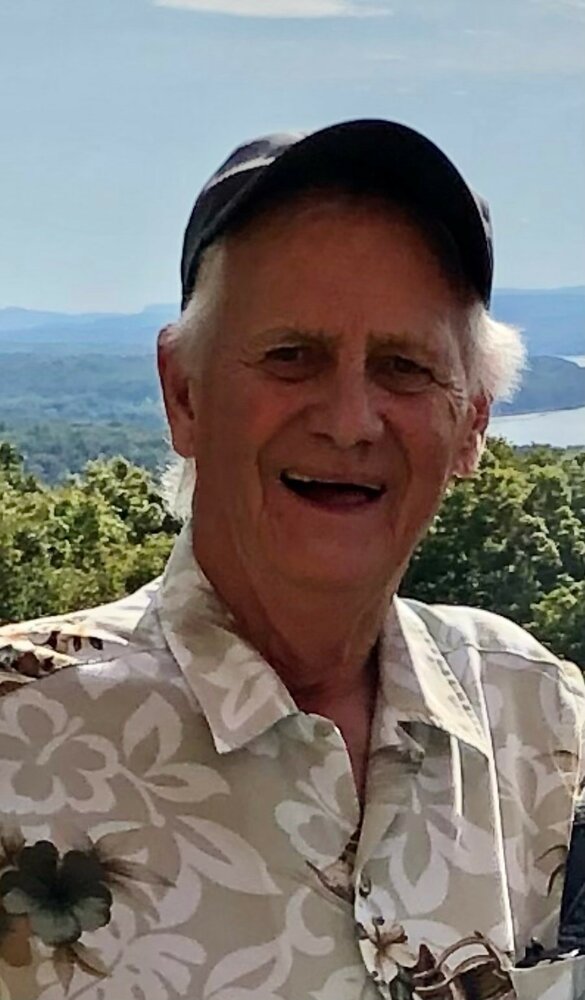 Please share a memory of Michael to include in a keepsake book for family and friends.
View Tribute Book

Michael J. Costello, 76, passed away on Thursday, August 11, 2022. A nomadic soul, Michael considered many places home throughout his life, but none more so than Tipperary Hill in Syracuse, NY, and Playa Azul, MC, Mexico. Michael was born on May 28, 1946, to the late Francis “Jake” M. Costello and Bernice “Bunny” Costello (McGibbon). A graduate of St. Patrick’s High School Class of 1964, Michael went on to pursue his Bachelor’s Degree at Windham College in Putney, Vermont, Class of 1968.

Since the age of 19, he spent his years traveling throughout North, Central and South America, Europe and Asia, leaving few roads unexplored. Michael served in the Army during the Vietnam War. Following his military service, Michael continued his education earning his Masters in Anthropology at the University of Arizona and later studying Clinical Psychology at C.W. Post Campus of Long Island University. Always dedicated to helping others, he pursued a career in human services, eventually serving as Director of Residential Services for the Alcoholism Council of Schenectady County in Schenectady, NY. He was the recipient of numerous state-wide awards for his advocacy for those suffering from substance use disorders. He was a masterful advocate for people and change. After he retired, he followed his true passion of roaming the globe, allowing him to continue constantly learning and meeting new people. He frequently spent time listening to music by the ocean where he was the happiest.

Michael will be remembered for his exuberant love for life, adventurous spirit, and the generosity and thoughtfulness he showed toward those he loved. He relished in sharing the experiences he collected from his adventures and could make a friend in any room, captivating those around him with his vivid storytelling and witty sense of humor. No matter where he roamed, his Irish roots, the Costello family, and Tipperary Hill were never far from his heart.

A celebration of life will be held in his honor at St. Patrick’s Church, 216 North Lowell Ave., Syracuse, NY on Friday, August 19 at 10 a.m. Memorial donations may be made to New Choices Recovery Center (formerly the Alcoholism Council of Schenectady County where Michael worked for many years) or consider performing a simple act of kindness in his honor.

To send flowers to the family or plant a tree in memory of Michael Costello, please visit Tribute Store
Friday
19
August