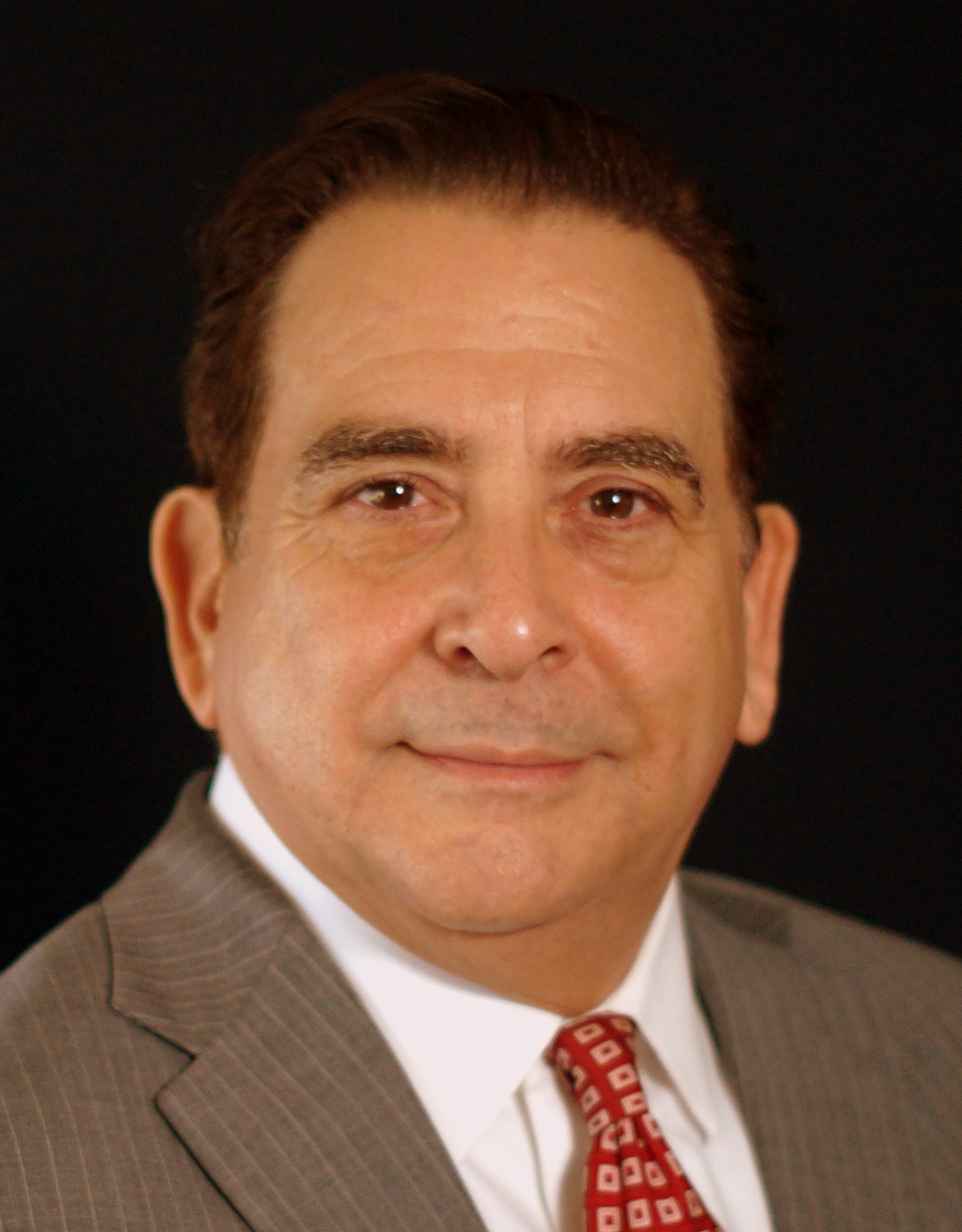 John P. Copanas, 65, of Syracuse, passed away unexpectedly on Thanksgiving. John was born in Syracuse to Peter and Sophia Copanas. He was a proud graduate of Nottingham High School and LeMoyne College. John recently retired after working over 40 years for the City of Syracuse. Among other positions, he served as Deputy Commissioner of both DPW and Aviation. The highlight of his service to the city was working as the City Clerk for 30 years where he was instrumental in ensuring the smooth running of the Common Council, working closely with the Administration and Councilors. John was often contacted by the public or city employees to solve a troublesome constituent problem.  Because of his dedicated service to the city, he was affectionately known as the “11th” councilor.

John had an encyclopedic knowledge of City operations and City history.  His advice was cherished by Council members as they navigated complex rules for the passage of legislation. Former Mayor Matt Driscoll frequently asked for John’s opinions and advice. He recalls,“ John Copanas was a man of principle and loyalty. He was loyal to his family, friends and to the success of Syracuse, the city he loved so dearly.”

John was equally well-known in the local Democratic party and was in the forefront of making the Democratic party inclusive. From the early 1980’s he supported numerous successful women and minority candidates. For many years he chaired the 17th Ward Democratic Committee. This fall he worked with Judge Ted Limpert in his campaign for County Court. John was an avid Syracuse University basketball and football fan. He also enjoyed Syracuse Stage and other local theater.

John is predeceased by his parents Peter and Sophia Copanas, and his eldest brother Christopher Copanas. He is survived by his brother George Copanas of Los Angeles, California as well as his uncle Dean Vlassis (Dodie) and numerous beloved cousins and friends.

Those who knew John marveled at his many interests and causes. He loved the city parks  as well as caring for dogs and other animals. In lieu of flowers, donations may be made to the Syracuse Parks Conservancy or other city parks associations, or to the animal rescue or charity of your choice.

To send flowers to the family or plant a tree in memory of John Copanas, please visit Tribute Store
Friday
2
December