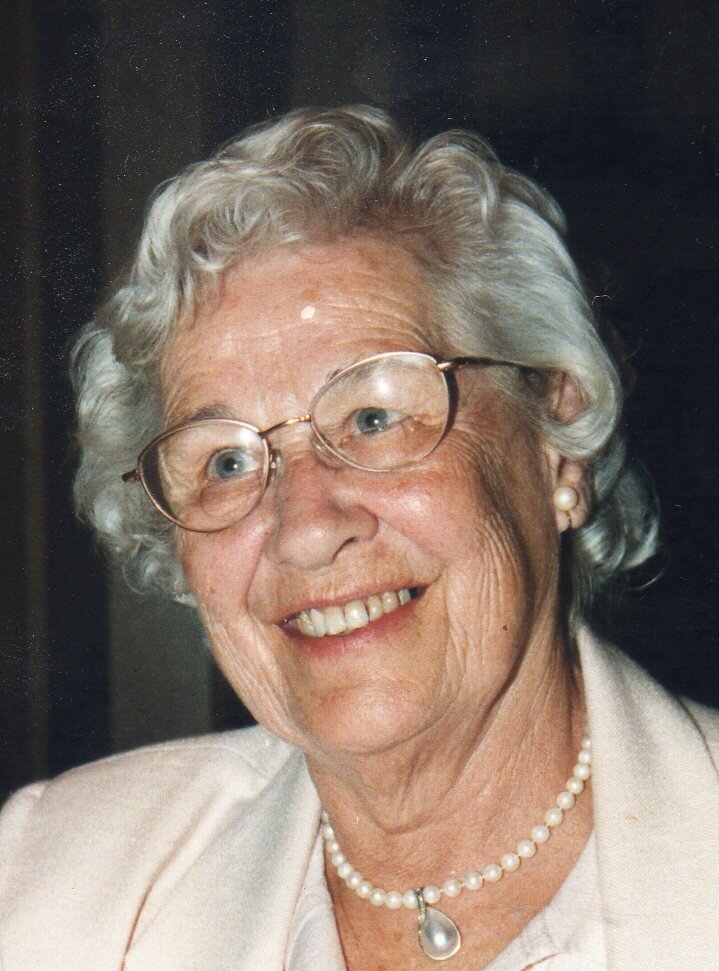 Please share a memory of Anne to include in a keepsake book for family and friends.
View Tribute Book

Anne M. (Perkins) Lawton, 94, died peacefully on December 14, 2022 after a brief illness.  A life-long resident of Syracuse and parishioner of Most Holy Rosary, she graduated from MHR High School, where she met her husband, John.  Their first date was the senior prom, but they didn’t marry until nine years later, keeping up a long-distance romance through their college years and John’s military service and law school.  Anne pursued her education as well, receiving a Bachelor of Science degree from Marywood College and a Master’s degree in Education from Syracuse University.  She taught junior high science for several years in Oneida and Syracuse before retiring to raise her family.

Married in 1955, the next decade brought seven children and a life full of family and community.  She impressed upon her six daughters and son the importance of education and service and was enormously proud of their professional and personal accomplishments.  She loved being an aunt to her nieces and nephews, and some of her most treasured times were spent with her brother Bob.  In recent years, she was overjoyed to connect with her niece Jan Calderwood in Australia, the daughter of her brother John whom she had lost in World War II.  Anne created a warm and welcoming home, and many of her children’s friends came to see her as a “second mother” who was always happy to sit and chat and to provide good advice.

Anne supported her husband throughout his legal career, starting out as a young lawyer in private practice, then as a member of the Onondaga County Legislature and as a Justice of the Appellate Division of the NY Supreme Court.  She served as a trustee of Most Holy Rosary Church for many years and volunteered on several community boards.  She was honored by the Diocese of Syracuse in 2015 with the Immaculata Award for Service.  Her friends were very important to her, and for decades she enjoyed spending time with them as a member of the Strathmore Book Club, her neighborhood bridge and tea groups, and her golf and bowling leagues.

Anne was blessed with 15 grandchildren and 3 great-grandchildren who were the joy of her later years. She enjoyed keeping up with their interests and accomplishments and delighted in their visits and cards.  As the years progressed, she was blessed to have the help of family, friends and devoted caregivers that allowed her to enjoy the gorgeous upstate NY summers and endure the cold winters.

A Mass of Christian Burial will be celebrated at Most Holy Rosary on Wednesday, December 21st, at 10:00 a.m., followed by burial in St. Mary’s Cemetery.  Calling hours will be Tuesday, December 20th, from 4:00 to 6:00 p.m. at Edward J. Ryan Funeral Home.

In lieu of flowers, donations may be made to Most Holy Rosary School, 111 Roberts Ave., Syracuse, NY 13207, or in support of Services for Adults with Developmental Disabilities, Cardinal McCloskey Community Services, 115 E. Stevens Ave., Suite LL5, Valhalla, NY 10595.

To send flowers to the family or plant a tree in memory of Anne Lawton, please visit Tribute Store
Tuesday
20
December