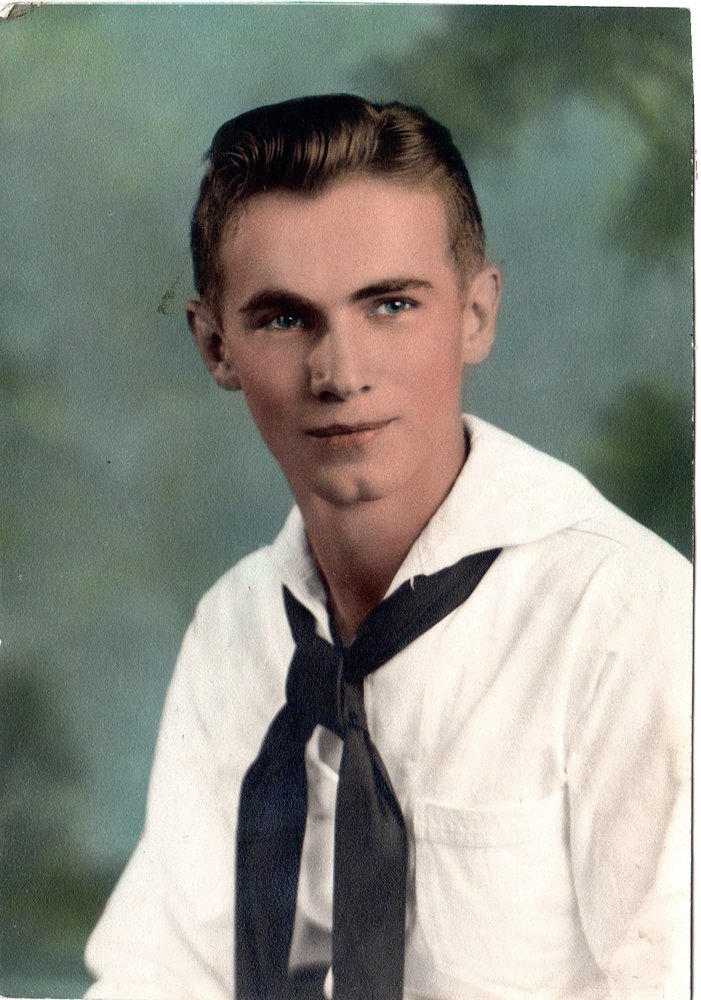 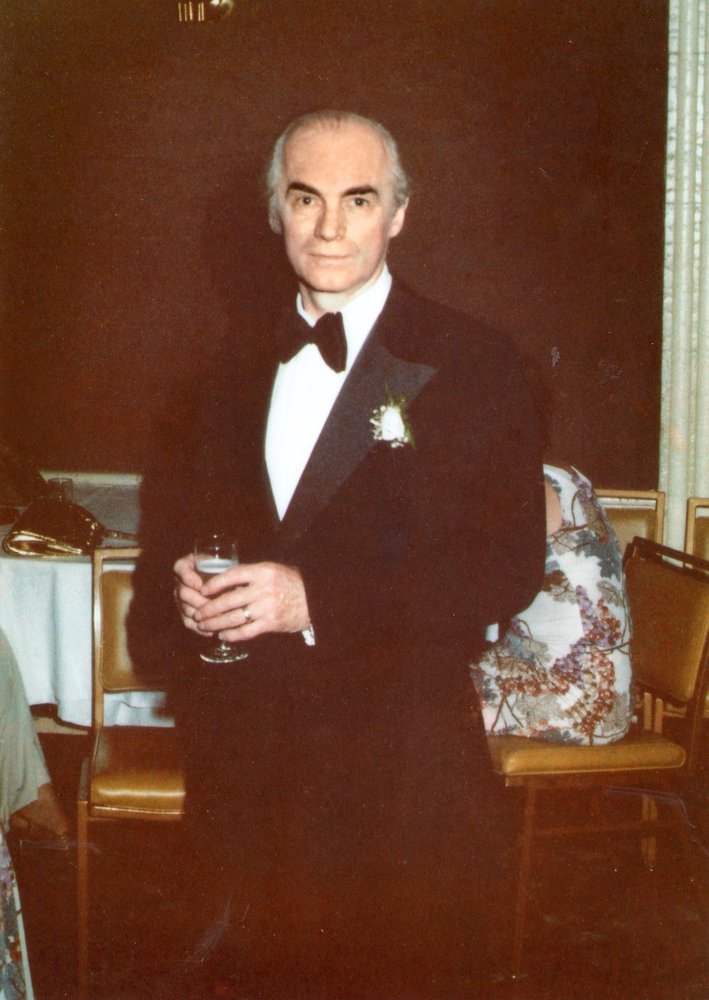 Clifford English, 89, died July 27, 2014 surrounded by family. His long and eventful life is marked by his service to his country, community and most of all to his family. He was a Naval Veteran of WWII. He was an industrial worker and a union steward at GE. In 1964 he joined the Onondaga County Sherriff's Department. After reaching the rank of sergeant he joined the NYS Division of Criminal Justice Service, retiring in 1990. He spent countless hours caring for and mentoring his children, grandchildren and great grandchildren. Although raised in poverty during the Depression, it was due to his influence that all of his children and grandchildren are college graduates. At the age of 82, he completed his Bachelor of Political Science degree from Syracuse University. He believed in his God, his family and the US Government, all of which he gave the full measure of his devotion. He is predeceased by his wife, Geraldine and brother, James. He is survived by his son, Mark (Catherine) and daughter, April Palozzola (James), grandchildren; December (Stacey), Jennifer (Gary), Caroline and Gabrielle, great grandchildren; Evelyn, Antoinette, and Seamus and several nieces and nephews. Services will be held Saturday, August 2, 2014 at 9:30 AM at St. Patrick's Church, 216 N. Lowell Ave., Syracuse. Calling hours will be Friday, 4 to 7pm at the Edward J. Ryan and Son Funeral Home, 3180 Bellevue Ave. Contributions may be made to ProLiteracy, 104 Marcellus St., Syracuse, NY 13204.
To plant a tree in memory of Clifford English, please visit Tribute Store
Share A Memory
Plant a Tree