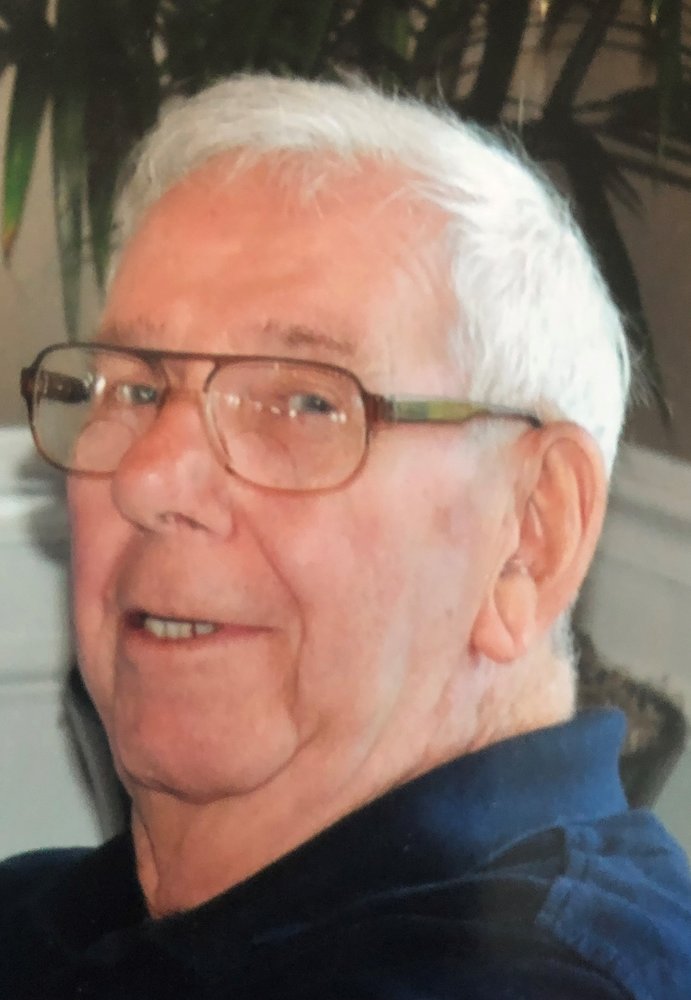 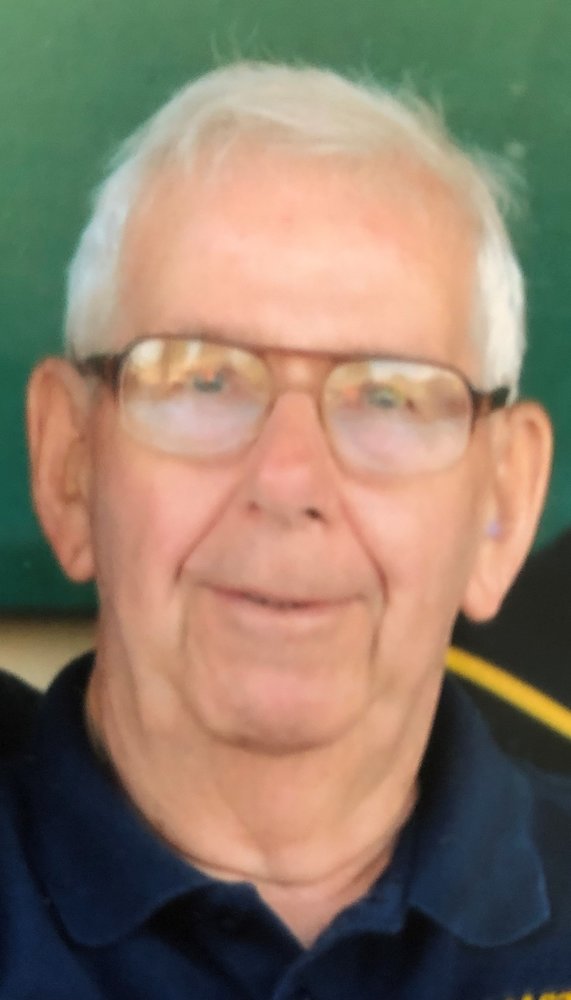 Charles E. "Charlie" Wright passed away July 23, 2019 at home in Syracuse, NY at the age of 88. Charlie was born on S. Wilbur Ave in Syracuse and was a lifelong resident of the city. From an early age Charlie learned to be hard working and helpful to others. After his school day at Delaware Academy, Charlie would walk downtown to meet his uncle Al Lester at the Kemper Building to assist with mail deliveries and then head to the hotel to transport ashes to the “Hiawatha Dump.” During his teen years Charlie worked changing the marquee at the Cameo Theater in Syracuse. This is where he met the love of his life, the girl behind the candy counter, Lila Stoddard. The couple married in 1952, a marriage that endured the test of time until Lila’s death in 2014.

Charlie served in the U.S. Army during the Korean War as an ambulance driver for a medical unit in Italy and earned the National Defense Service Medal. Once back home, Charlie drove truck for several local trucking companies and was a proud member of Teamsters Local 317. Following his career as a truck driver, Charlie worked for the Catholic Cemeteries of the Diocese of Syracuse. Along the way, Charlie touched the lives of so many people.

The family would like to thank Teamsters Local 317 and its Retirees for the many years of support and friendship, and for being part of Charlie’s extended family. Also thank you to the Red Team and the staff on 7B at the Syracuse VA Medical Center for the years of quality compassionate care Charlie received there.