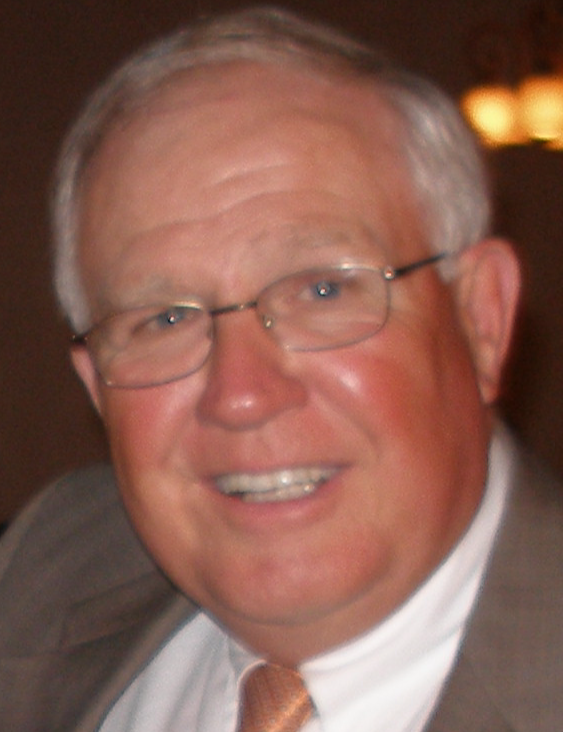 Lawrence Patrick "Rocky" Kelly passed away Saturday, April 4, 2020 surrounded by his family and friends. Rocky was born on July 12, 1946  and grew up on Tipperary Hill and lived there until 1971 when he moved to Westvale.  He was a devoted husband, father, grandfather, son, uncle, cousin and friend.  All those who knew him loved, respected and revered him as kind, generous, level-headed, humorous and as a true friend.  He loved Mary Sue, his wife, wholeheartedly and they were married for over 53 years.  They fell in love in high school and lived a life of love and happiness raising five boys together.

He graduated from St. Patrick's High School in 1964 where he excelled and started all four years in baseball and basketball, earning MVP as a junior and Most Outstanding Athlete as a Senior.  Rocky also shared his love of basketball and baseball with young people living in Syracuse and Geddes, serving as the basketball coach at St. Charles Borromeo and Geddes Little League.  He attended Niagara University but left school to follow in his Father’s footsteps to become a PGA member.  Rocky was a Member of the PGA for over 50 years, served as Secretary and President of the CNY Section like his father Emmett.  He worked as an Assistant Golf Pro at Green Lakes with his Father, then went on to become the Head Golf Pro at Camillus Country Club, the Cavalry Club, Links at Erie Village, Chenango Valley and Green Lakes where he worked until his death.  Rocky was dedicated to the game of golf and had a passion to develop junior golfers.  Rocky founded the Emmett Kelly Masters in ’81 in honor of his father Emmett V. Kelly with the generous support of the Cavalry Club and the CNY PGA.  The CNY PGA recently honored Rocky by renaming the CNY PGA Junior Championship to the Rocky Kelly Pro-Junior Championship.  Rocky and his father were both inducted into the CNY PGA Hall of Fame.

Rocky was predeceased by his parents, Emmett and Rita (Behan) Kelly; his sister and brother-in-law, Noreen and Edward “Butch” Driscoll; his father and mother-in-law, Matthew and Mary Holmes, and members of the Kelly, Behan, and Holmes families.  Rocky is survived by his wife and the love of his life Mary Suzanne Holmes “Sue” Kelly, his five sons, Emmett (Nicole), Kevin, Matthew, Brian (Lori) and Michael (Annie), and nine grandchildren; Marleigh, Luke, Kara, Emmett, Teagan, Quinn, Quest, Keena and Niah; and many nieces and nephews, including his sister Noreen’s children Patrick, Gallagher and Kelly.  He dearly loved all of his grandchildren, his nieces and nephews and their children and his in laws.  He was a dedicated husband, father, grandfather and member of the community and a longtime beloved member of St. Charles parish and St. Patrick’s parish in Tipperary Hill.  He served our country as a member of the United States Army Reserve.

Due to the pandemic, a private service was conducted by Fr. Kevin Maloney  and burial was in St. Mary’s Cemetery in DeWitt.

In lieu of flowers, contributions may be made in Rocky’s name to St. Patrick’s Church, 216 North Lowell Avenue, Syracuse, New York 13204.

As Rocky would say “Keep it on the upswing” and he will “see you on the back nine.”

To send flowers to the family or plant a tree in memory of Lawrence Kelly, please visit Tribute Store
Saturday
17
July