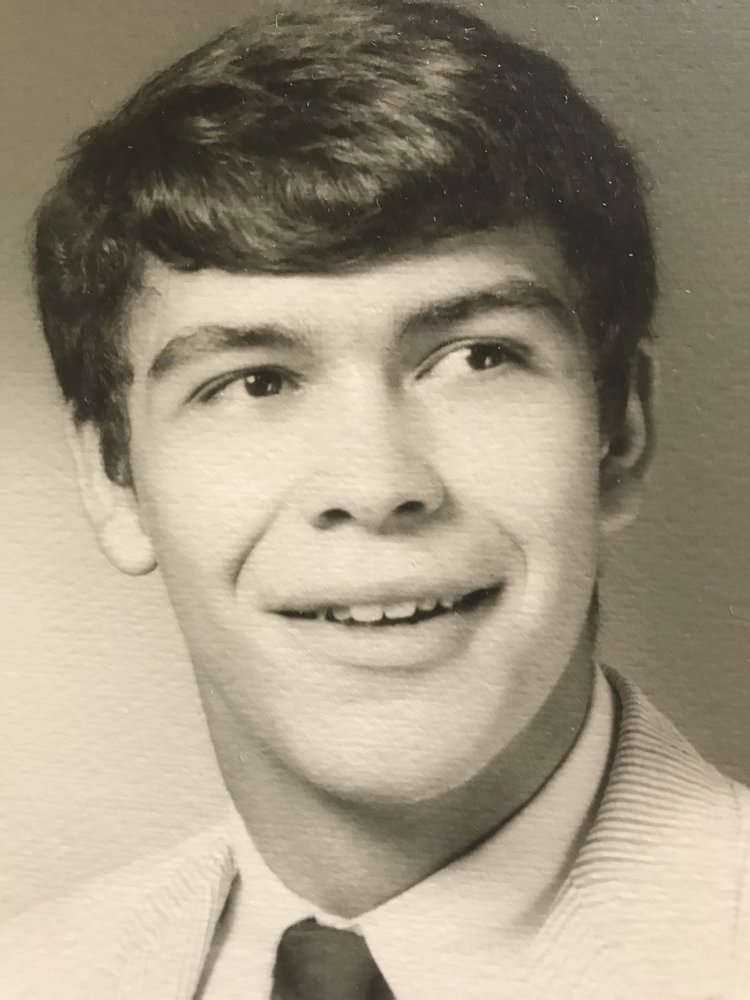 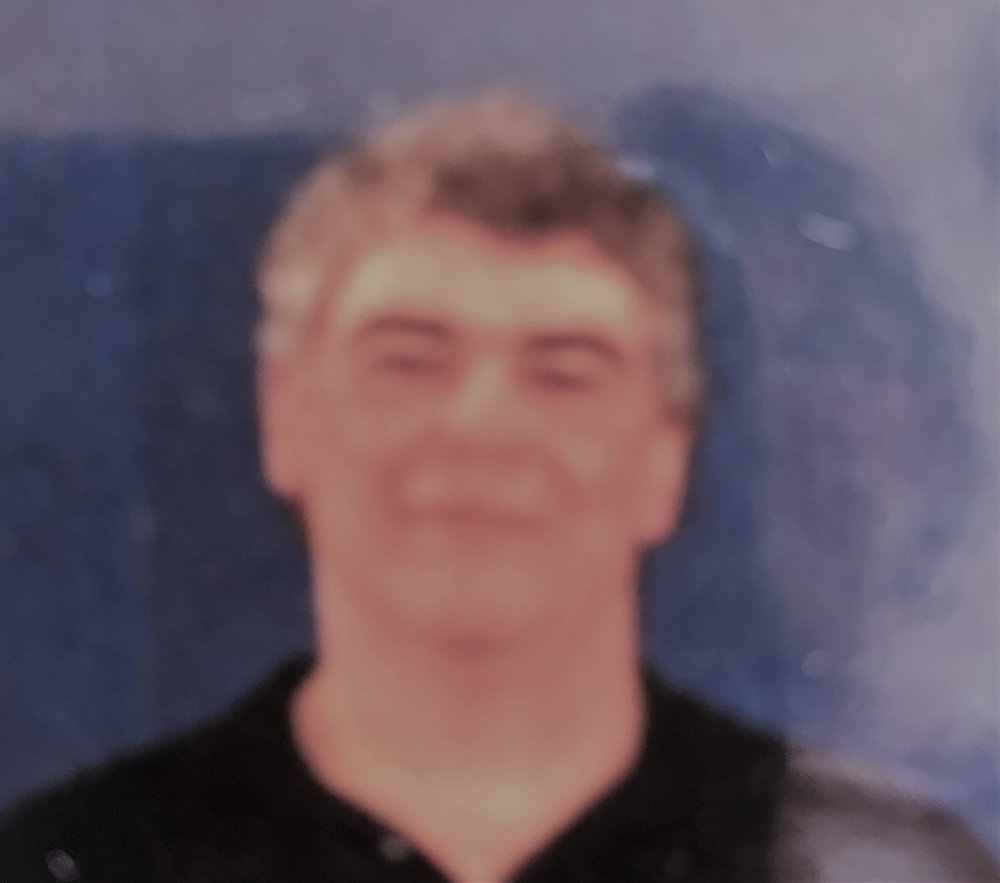 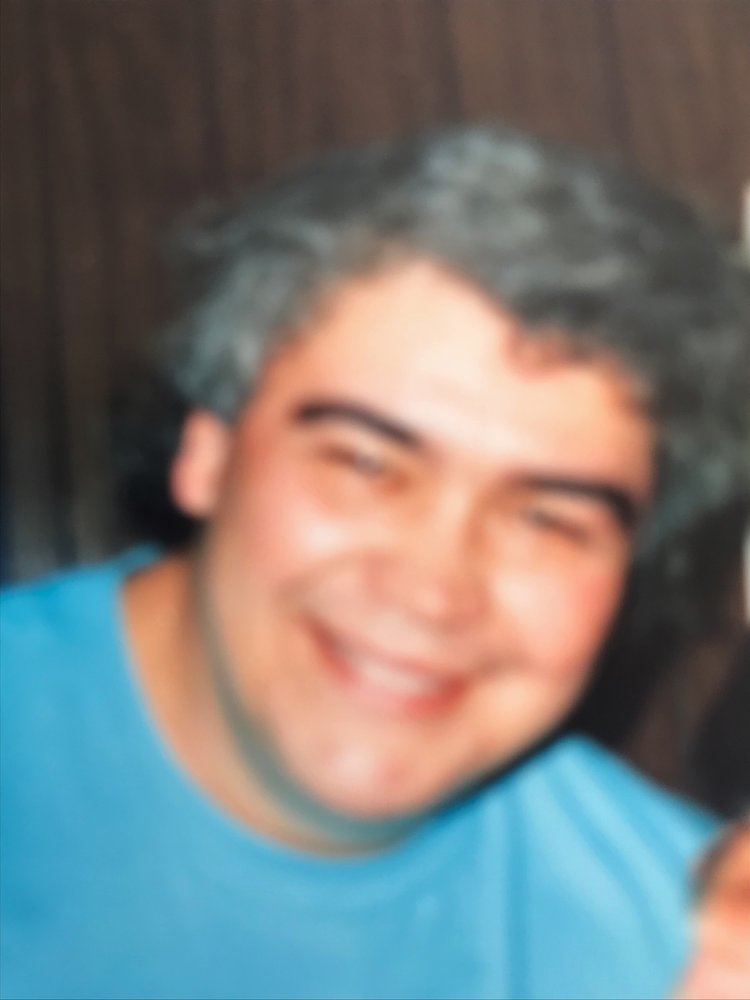 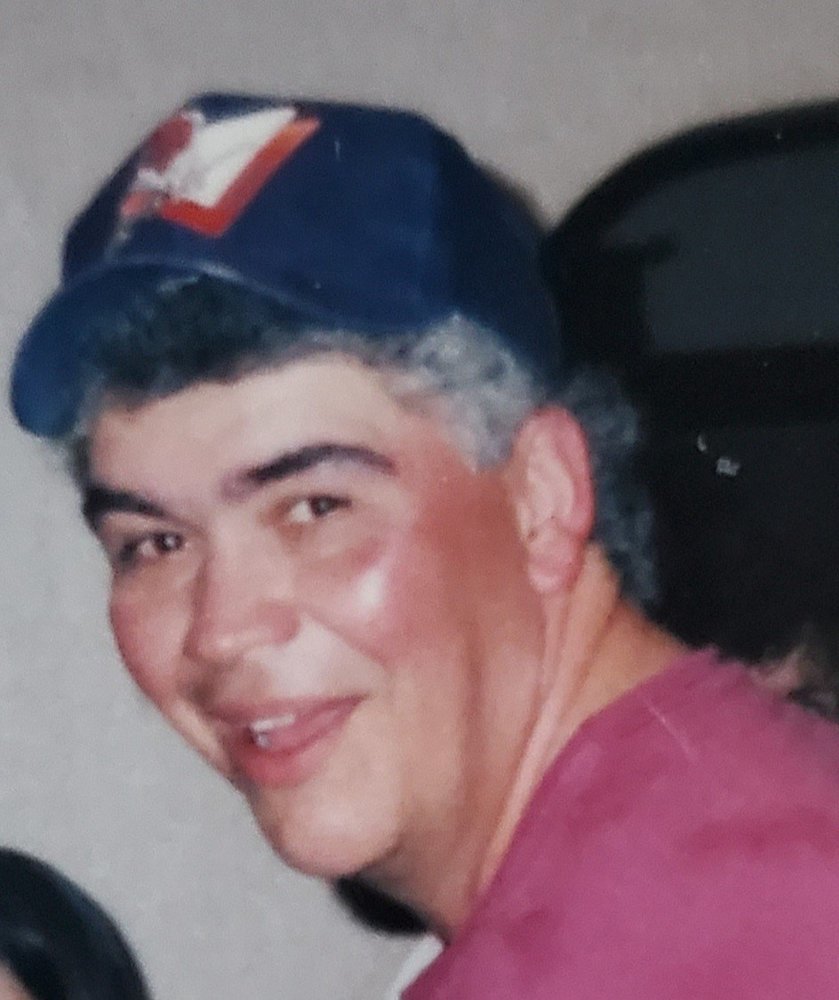 Kenneth E. McKinley Jr, 67, of Syracuse, NY, passed away on April 15, 2020, succumbing, after a brave battle, to a long illness. The son of Kenneth and Margaret McKinley, Ken was born, and grew up on the City’s Southside. Ken attended St. Anthony of Padua, Bishop Ludden and Broome County Technical Institute. He was an outstanding athlete, having played on the Bishop Ludden 1969 State Champion “Green Machine” basketball team, as well as on the Broome Tech basketball team. His competitive and aggressive approach to the game of basketball, gained him the nickname “The Beast,” which his friends affectionally continued to know him as, throughout his adult life.

Ken worked the majority of his career in the construction field, developing numerous, valuable skills, and performing both in hands on, and in management roles.

Ken enjoyed following and participating in the athletic career of his only son, Kenny, coaching several successful youth basketball and baseball teams. Ken also enjoyed following his favorite sports teams: Syracuse University football and basketball, the New York Yankees and the Chicago Bears. He had a “steel trap” memory, containing a wide variety of sports trivia.

Funeral arrangements, due to current corona virus considerations, will be private, and provided by Edward J. Ryan Funeral Home. A memorial service celebrating Ken’s life, will be held at a later date.

Contributions may be made in Ken’s name to his alma mater, Bishop Ludden Jr/Sr High School, 815 Fay Rd, Syracuse, NY 13219.

To plant a tree in memory of Kenneth McKinley, please visit Tribute Store
Share A Memory
Plant a Tree