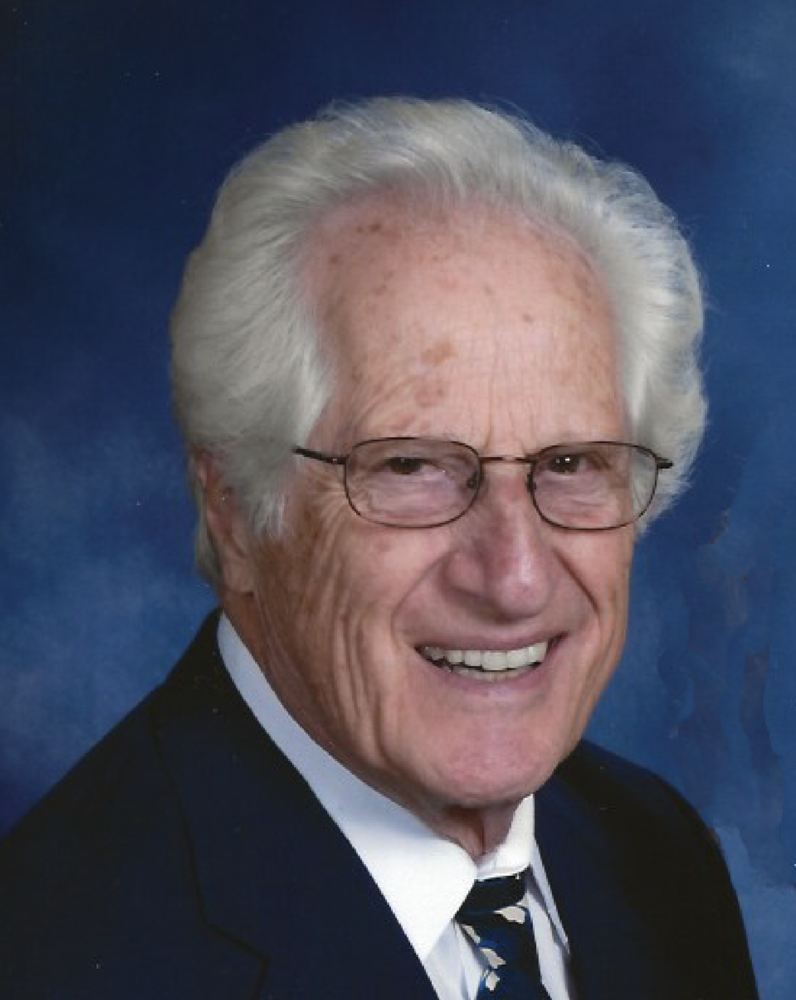 John R. Isaac of Onondaga Hill died peacefully on 10 August 2020 at the respectable age of 93. He was born and raised in New Britain, CT, graduating from New Britain High School in 1943 and entered   Wesleyan University in Middletown in September. Like many young people during that time, he left school to enlist as soon as he became old enough. John joined the Navy in early 1945. Boot camp was in Geneva, NY, followed by training as a hospital corpsman in San Diego.

His experience there motivated an interest in medicine that carried through his return to Wesleyan after the war, and on to the State University of New York College of Medicine in Syracuse, earning his MD with the Class of 1952. After a two-year tour of duty as a flight surgeon in the US Air Force he returned to Syracuse for his residency training in obstetrics and gynecology at Upstate Medical Center. He practiced mostly at Community General Hospital until his retirement in 2007. He estimated that he delivered somewhere between 5,000 and 8,000 babies during his 56 years in the specialty.

Along the way, John managed to raise six kids, build a sailboat and learn to sail it, and serve as a medical officer for Outward Bound. He travelled widely and skied hard until he was in his 80’s. He struggled with Parkinson’s disease, but being the eternal optimist, took up boxing for exercise at the age of 90. He has been an inspiration, life coach, and guardian to his kids and their spouses, their kids, and countless friends, neighbors, patients, medical residents, and colleagues. He leaves a legacy of strong commitment to family and community, lots of love, good humor, grace, and generosity.

A service of remembrance will be private.  To attend the services remotely, please use the link on John's tribute page on edwardjryanandson.com; available beginning at 11am on Wednesday, August 19, 2020.  Per John’s wishes, don’t send flowers. Instead, donate to the Food Bank of Central New York or your favorite charity.

And all good things are yours.

To plant a tree in memory of John Isaac, M.D., please visit Tribute Store
Share A Memory
Plant a Tree