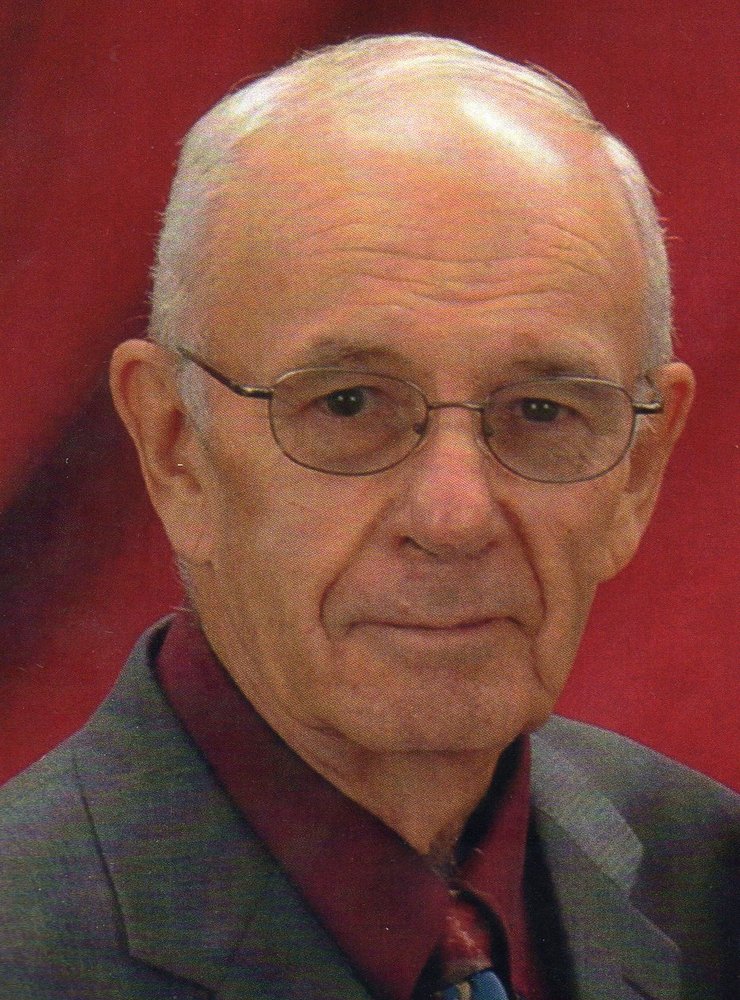 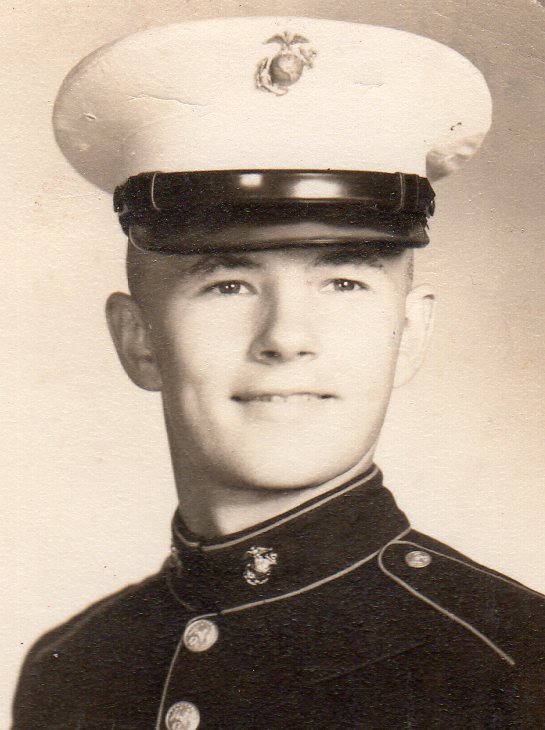 Bill was born October 16, 1940 to the late Edgar & Alice (Stapleton) Ryan. He was a graduate of Blodgett Vocational class of 1958 where he was principal for a day . After school he went into the Marine Corp (1958-1962) and during that time served as Presidential Honor Guard for President Eisenhower. He went on to work for Niagra Mohawk and while there earned the nickname “BOOG”. His 33 year career began in the mailroom, progressed to meter reader, and then to lineman. Eventually retiring as a line supervisor. After retiring from Niagra Mohawk he worked at Wegmans as a cook and Hotel Syracuse as a night security guard. He enjoyed golf and was a member of Tipperary Hill “Rascals”. Bill was a season ticket holder for SU basketball and football. He was a 4th degree member of the Knights of Columbus and a Civil War buff. Bill avidly sought out and accomplished his Ryan geneaolgy. He was also an avid bird watcher and volunteered at Derby Hill. He enjoyed traveling, cooking and gardening, as well as being a craftsman in his family homes.

Bill loved meeting with the boys at Bausy’s and eventually Morgan’s and various local Tipperary Hill Pubs. He was a member of the Colemans Mug Club as well. During Covid his Thursday conference calls with his buddies replaced the pub gatherings and meant so much to him.

He was predeceased by his parents, his brother, Richard P. Ryan and stepmother Eleanor Ryan.

A Mass of Christian Burial will be held Tuesday April 20, 2021 at 10am at St. Patrick’s Church, 216 N. Lowell Ave, Syracuse. The family will receive friends and relatives from 9-10am prior to the Mass at church. Burial will be in Onondaga County Veterans Memorial Cemetery with Military Honors.

To send flowers to the family or plant a tree in memory of William Ryan, please visit Tribute Store
Tuesday
20
April