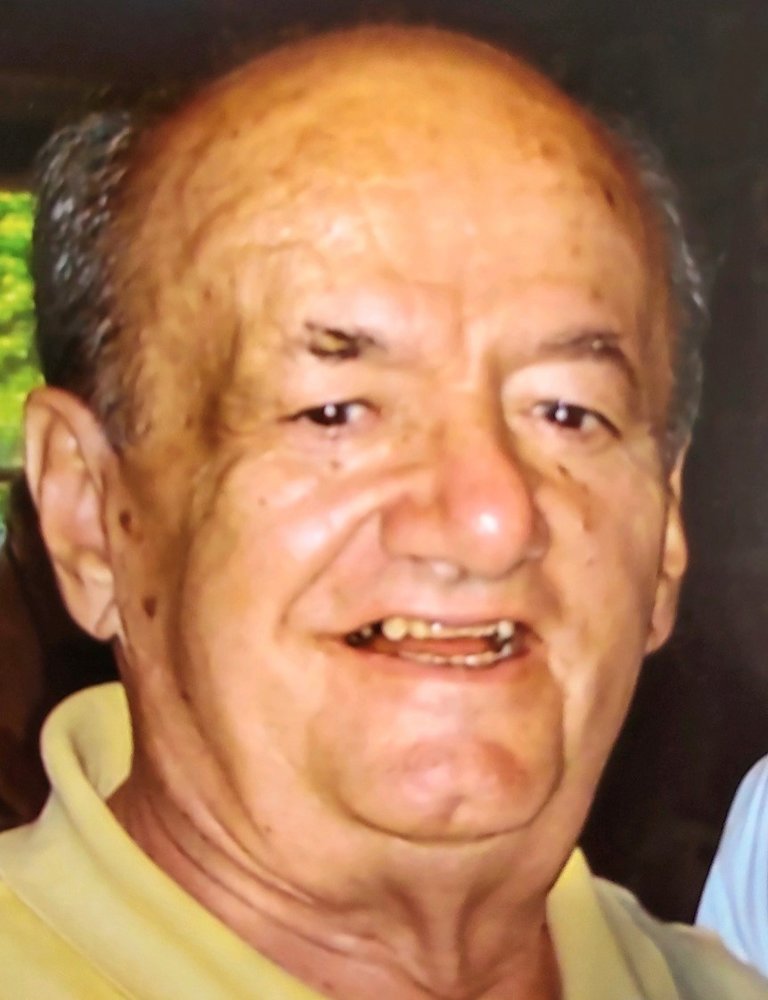 Please share a memory of Eugene to include in a keepsake book for family and friends.
View Tribute Book

Eugene A. Ferris, 88, of Albany passed away peacefully at Francis House in Syracuse on June 29, 2021.

Gene was born in Albany on August 19, 1932. He was the eldest son of Hugo and Sally (Pagini) Ferris. He was a graduate of Cathedral Academy Class of 1951. He proudly served in the U.S. Army during the Korean War. Gene was professionally employed as a salesman in the Plumbing and Heating industry, retiring in 1998. Gene loved to play golf and had his first (and only) hole-in-one in 2007 at the age of 75. Gene's greatest passion was thoroughbred horse racing, so naturally August was a special time for him at Saratoga Race Track. Nothing was more satisfying to him than watching a beautiful horse gallop to the finish line, especially if he was holding the winning ticket. However, win or lose a good dinner was always waiting after the track. Gene enjoyed his annual Florida winter vacations with his dear companion, Betty to spend time at the beach, by the pool and of course at the race track. Gene was a kind, generous caring soul who possessed a strong faith and his love of family was of the utmost importance to him. He considered all his nieces and nephews to be his own.

We would like to thank all the staff at Francis House for their kind and compassionate care for Gene in his last days.

To send flowers to the family or plant a tree in memory of Eugene Ferris, please visit Tribute Store
Wednesday
7
July