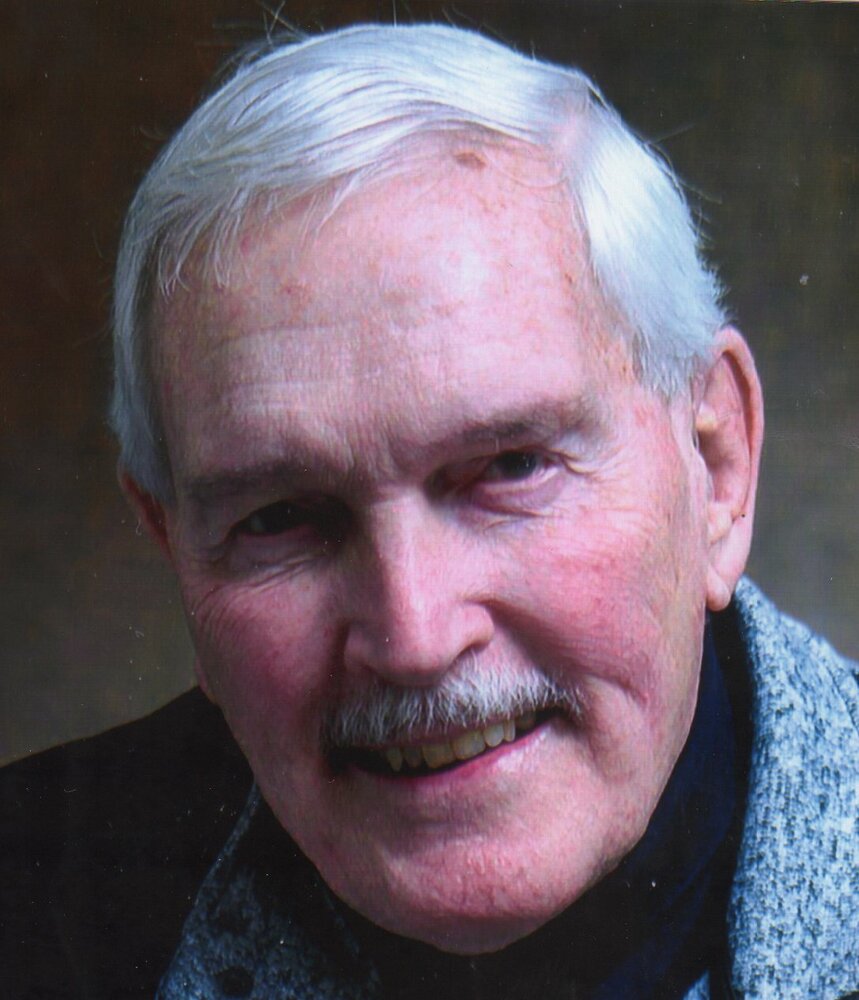 Please share a memory of Leigh to include in a keepsake book for family and friends.
View Tribute Book

Leigh F. Hunt passed away on March 23rd at the age of 81.  Leigh was born in Brooklyn, New York and was a long time resident of Syracuse, New York. Having been in fourteen different school districts growing up, he graduated from Colonie Central High School.  Leigh attended Hudson Valley Community College, Russell Sage and the State University at Albany, earning a masters degrees in Public Administration.

Leigh had a prominent career with the New York State Police, that lasted twenty four years.  As he rose through the ranks he was awarded many times for his expert marksmanship on the pistol team.  He was a diver and was part of the original planning committee for the 1980 Lake Placid Winter Olympics.  He ended his career serving as Major, Director of Training.

After retiring from the New York State Police Leigh became the Chief of Police in Syracuse, New York where he led with honor the men and women in blue. He received a diverse array of honors but none of those honors could compare to the satisfaction he received from being the proud leader of those serving the residents of the city of Syracuse. The pure joy he felt from his involvement in the community and their trust of him was reward enough.  This trust was quickly earned as Leigh treated everyone he came into contact with as his equal.

Following his time with the Syracuse Police Department Leigh was enlisted by then New York State Governor Mario Cuomo to head the Office of Indian Affairs. This brought his career full circle as he was a trusted friend of the Native American people from his days with the New York State Police.  Leigh never stopped serving and these people were always close to his heart.

He then went on to establish his own private security firm which he ran for many years. His work took him all over the county.  One of his final jobs was serving as a consultant for the St. Regis Mohawk Tribe Police ,where he renewed many friendships from his state police days.

Leigh with his wife, Ann, of fifty seven years, were an integal part of the St. Lucy's Church community.  They gave of their time and resources to volunteer in many capacities to serve their church home.  They highly valued their work and those they served.

Leigh never truly retired and served his community to the end.

His legacy is having lived a life loving all those he came into contact with. He always had a kind word along with a genuine smile.

Calling hours will be from 4-7 pm on Monday, March 28th with a celebration mass to follow on Tuesday, March 29th at 10 am.  Both to be held at St. Lucy's Church, 432 Gifford street.

In lieu of flowers please make a donation in Leigh's name to the Signal 30 Benefit Fund at:  NYS Troopers 48 Howard St, Albany, NY 12207 and/or the American Cancer Society.

To send flowers to the family or plant a tree in memory of Leigh Hunt, please visit Tribute Store
Monday
28
March