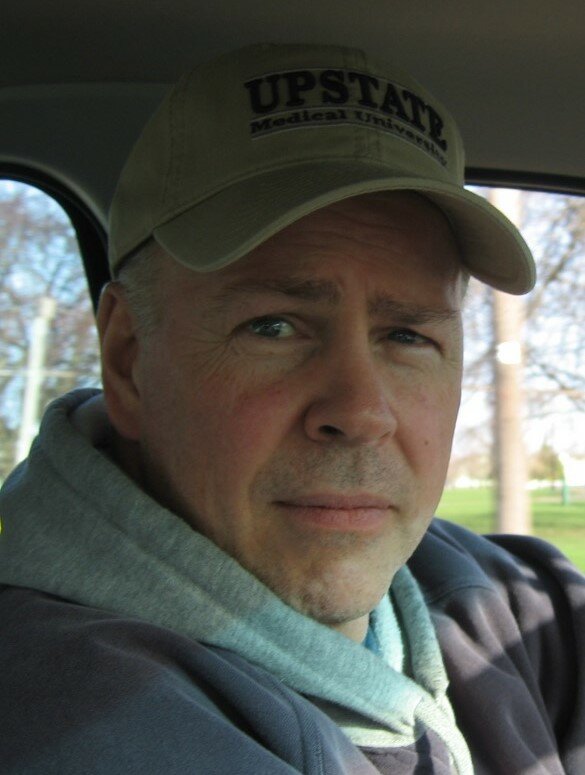 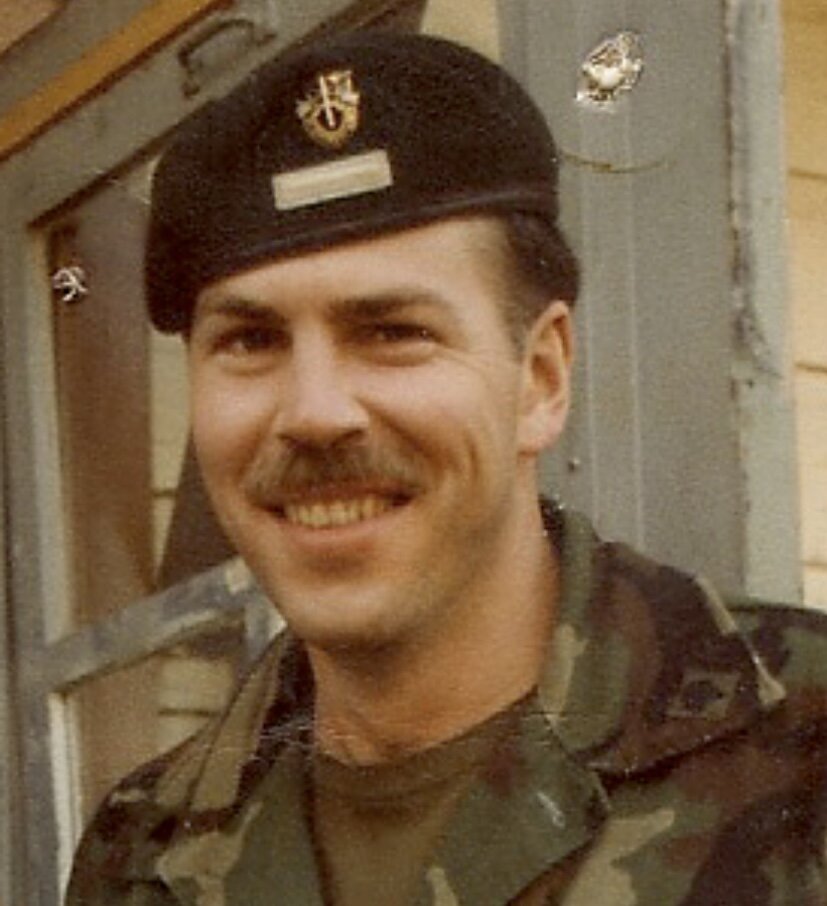 Please share a memory of Leo to include in a keepsake book for family and friends.
View Tribute Book

Leo Kelly passed away peacefully at home on Sunday, April 17, 2022.  Leo attended St. Patrick’s School where he played basketball and baseball.  He was a well-known Irishman from the Tipperary Hill area of Syracuse.  In his mid 20’s, Leo decided to follow in his older brother, Mike and father’s footsteps, and served in the United States Military.  Leo was a highly accomplished and decorated Army Staff Sergeant; he was a senior medic, 3rd Battalion, Company B, Special Forces Group, Airborne, and Green Beret.

Leo was very proud of his military service; his true strength and character were recognized via his acceptance in the Green Berets. He always remained humble about his extraordinary accomplishments.

After his service, Leo spent 30+ years working for the City of Syracuse and Upstate Medical University.  He was an HVAC technician in Plant Utilities at Upstate.  He retired in Aug 2021 and was looking forward to doing some travel with his beloved wife, Kathryn.

Leo and Kathy (Moran) were initially high school sweethearts and were reunited in 2006 and married in 2007.  Kathryn was the love of Leo’s life and they did everything together.  Leo will be dearly missed by all who knew him.

He is predeceased by his parents, Michael J. and Mary E. (McInerney) and brother, Michael, Jr.

Leo is survived by his wife, Kathryn, stepchildren, Micah and Mara Moran, grandchildren, Mackenzie, Alexander and Elijah, his brother, John (Melanie), Robert (Elizabeth) and Terrence, and many nephews and one niece.

Private services will be held with Catholic burial at the Onondaga County Veteran’s Memorial Cemetery.  There will be no calling hours.

Leo requested that you give thanks to a veteran.

To plant a beautiful memorial tree in memory of Leo Kelly, please visit our Tree Store

A Memorial Tree was planted for Leo
We are deeply sorry for your loss ~ the staff at Edward J Ryan & Son Funeral Home, Inc.
Join in honoring their life - plant a memorial tree
Online Memory & Photo Sharing Event
Online Event
About this Event