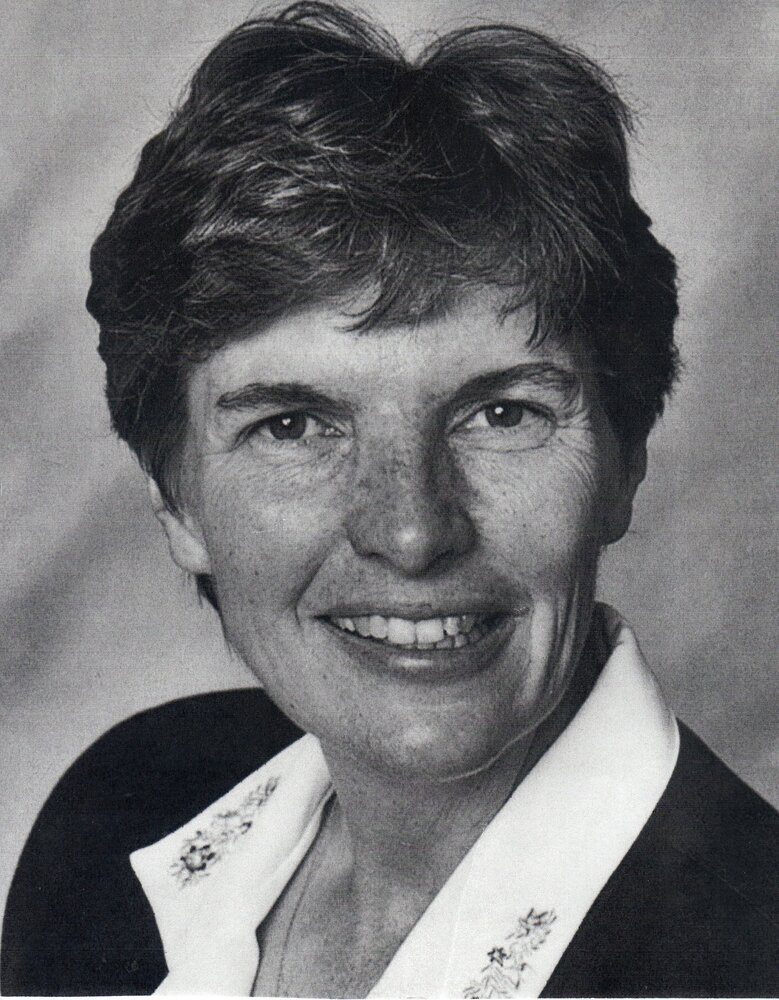 Please share a memory of Sr. Kathleen to include in a keepsake book for family and friends.
View Tribute Book

Sister Kathleen Osbelt, OSF, embraced Sister Death on Wednesday afternoon May 4, 2022 at Francis House in Syracuse, NY. Sister was born in Syracuse, to Roy M. and Anna Mae Osbelt. She was 71 years of age and had been a Sister of St. Francis for 52 years.  She grew up as a member of Holy Trinity Parish and after graduating from Assumption Academy in June of 1968, entered the Sisters of St. Francis in September of the same year. In June of 1969 Kathleen was invested with the habit of St. Francis and received the name of Sister Ann Mathew.

Sister received a Bachelor’s Degree in Education from Marywood College in Scranton, PA and a Master’s Degree in Pastoral Ministry from Boston College in Boston, MA. In May of 2001, LeMoyne College awarded Sister Kathleen, an honorary doctorate for outstanding compassion and service to the terminally ill. She began her ministry of service to others as an elementary school teacher in New York and New Jersey. After this she returned to Syracuse as Pastoral Minister at St. Joseph Hospital Health Center followed by a four year term as General Secretary for the Sisters of St. Francis. At this point in her life, sister felt strongly called to the ministry of caring for the terminally ill and comforting the families of those who love them. In 1991, she founded Francis House, a home for the terminally ill, a ministry in which she lovingly worked for 32 years, Sister Kathleen also worked in Community Service as the Director of Franciscan Sponsored Ministries and later as Coordinator of the Franciscan Villa Construction. She was a Pastoral Minister at All Saints’ Parish in Syracuse, NY, and finally was Resource Center Coordinator for her beloved Francis House.

Kathleen’s ongoing compassion for the terminally ill, inspired her to work as a member of the Aids Housing Coalition, while also being in regular contact with people who manage three of the Subsaharan Hospices. In addition, Sister was engaged in the ministry of preaching in local parishes, giving public presentations on Franciscanism and other spiritual/religious matters, spiritual direction and serving on the Franciscan Pilgrimage Staff. Some of Sister Kathleen’s awards include the Syracuse Post Standard Woman of Achievement; Governor’s Award to Outstanding Women; Catholic Charities Bishop’s Medallion; Eckerd Salute to Women National Award; 2003 Women of Distinction for NY State 50th District honor; 2003 Northeast Community Center Northside Hall of Fame and 2005 Northside Walkway of Fame. Furthermore, she found delight in being Grand Marshal for the Syracuse St. Patrick’s Day Parade.

Sister will be remembered for her responsiveness to the needs of her community and the Church, her creative spirit, her ability to relate to others on all levels, love of life, prayerfulness, graciousness, grand sense of humor, deep appreciation of her Franciscan Vocation and her spirit of thankfulness for God’s gifts.

Sister was pre-deceased by her parents and one sister, Joan Montague, three brothers- in-law, Robert Revere, James Montague and John Bonoffski. She is survived by the Sisters of St. Francis; two sisters – Patricia Revere and Janet Bonoffski and several nieces, nephews, great and grand nieces and nephews.

A private Mass of Christian Burial will be held at the Franciscan Villa. (Viewable on this link) A recording of the Mass will be available on Edward J. Ryan and Son Funeral Home’s Website after her services.

Live streaming will be available at www.icfayetteville.org/funerals ten minutes before the event.

In lieu of flowers, donations may be made to the Sisters of St. Francis of the Neumann Communities, Congregational Development Office, 225 Greenfield Pkwy. Suite 208, Liverpool, NY. 13088.

To send flowers to the family or plant a tree in memory of Sr. Kathleen Osbelt, OSF, please visit Tribute Store
Tuesday
10
May