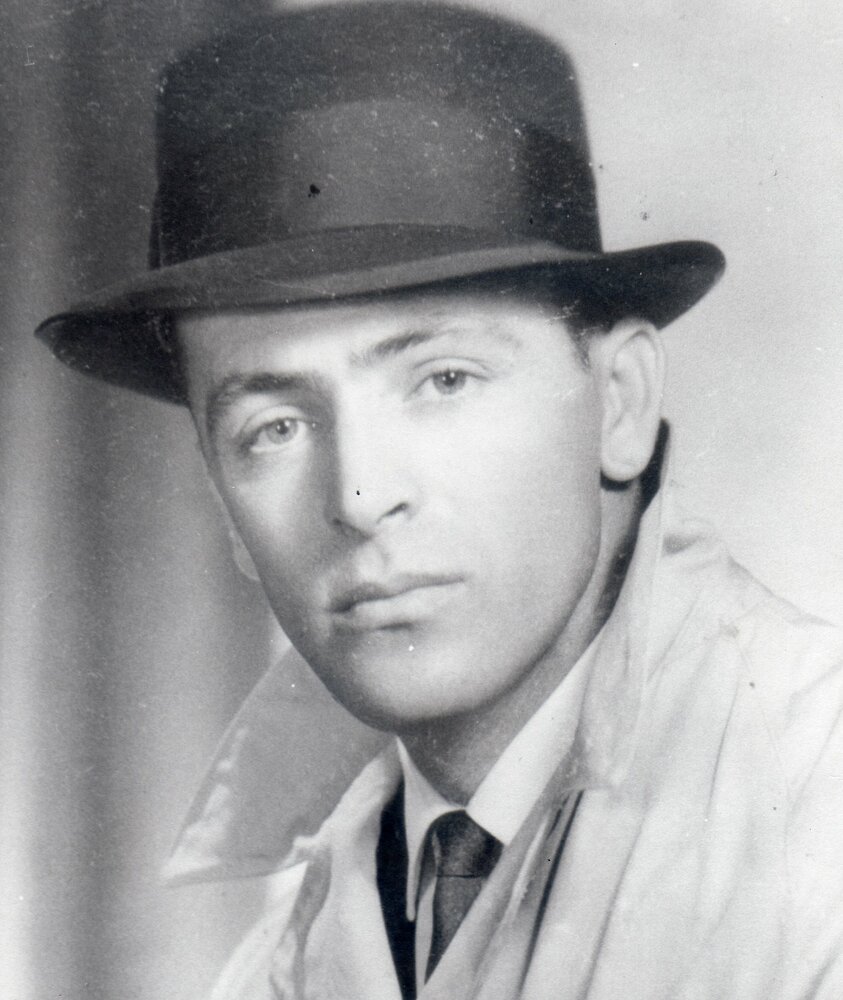 Please share a memory of Evangelos to include in a keepsake book for family and friends.
View Tribute Book

Born in Karpenisi, Greece on May 20, 1926. Evangelos immigrated to the United States at the age of 24 and became a U.S. Citizen on April 2, 1957. Evangelos was a member of St. Sophia’s Greek Orthodox Church and part of the AHEPA organization for many years. Evangelos devoted his life to his family. He loved his home on Oneida Street, where his yard was full of fruit trees, grape vines, and a huge vegetable garden.

Evangelos is predeceased by his beautiful, caring wife Theodora who passed away on August 26, 2006.

In lieu of flowers donations can be made to St. Sophia’s Greek Orthodox Church, 325 Waring Road, Syracuse, NY 13224.

To send flowers to the family or plant a tree in memory of Evangelos Danas, please visit Tribute Store
Tuesday
13
September