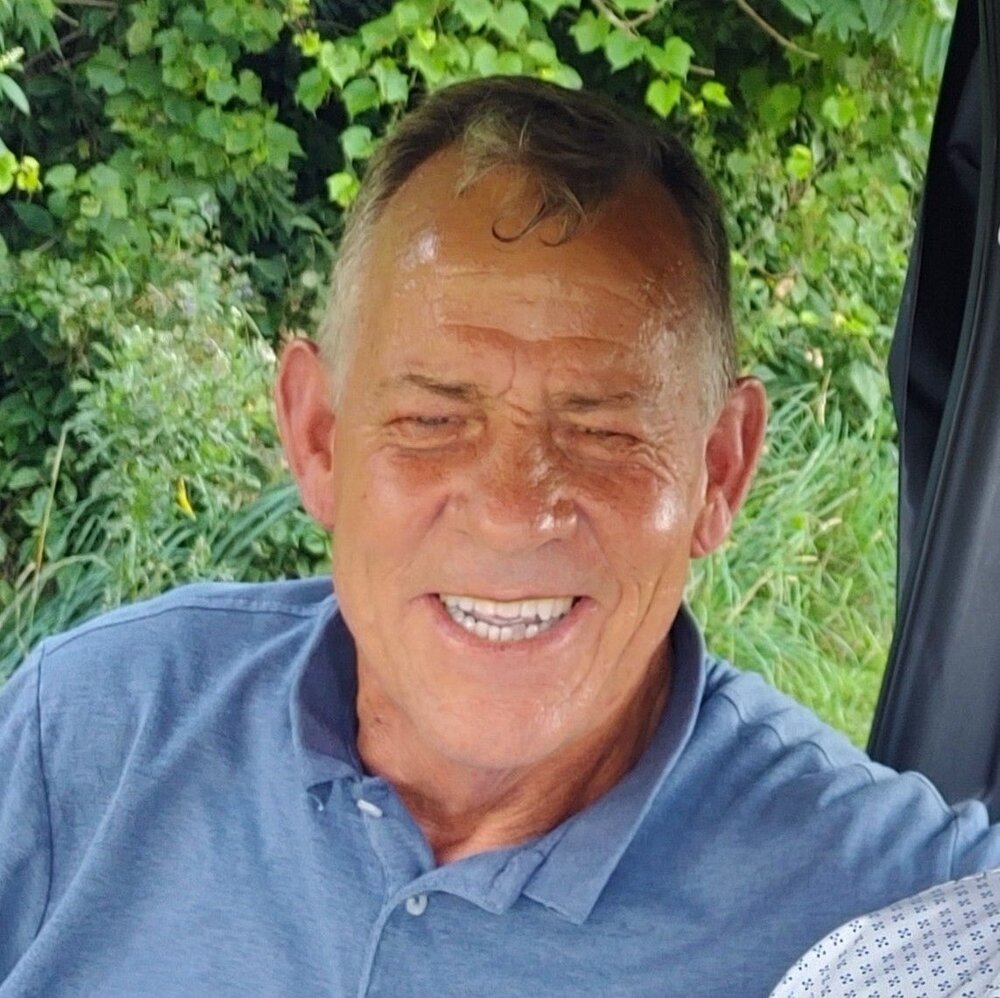 Richard Patrick Anderson, of Syracuse, NY, passed away on December 11 at the age of 59 after a brave battle with cancer. He was a son of Richard Farrell Anderson and Mary Alice Driscoll Anderson of Syracuse, NY. Dick was predeceased by his father in 2010.

Survived by his wife of 39 years, Dottie Jacobson Anderson; six children -- Tom (Devon), Mike, Rich, Brian, Bobby, and Katie; and 2 grandchildren, Addie and Ben. He was a loving uncle to 40 nieces and nephews.

Survived by four siblings including Robert, Julie, Bill (Susan) and Tom (Annie), all of Syracuse.

Dick was a graduate of Christian Brothers Academy and Clarkson University, where he earned a Bachelor of Science degree in Civil Engineering. He later joined his father's construction firm, Vector Construction, serving as President from 1995 until present. He will be remembered as a "people first" business owner, always recognizing the contributions of those he worked with, and forever keeping things light with his great sense of humor.

Dick loved his large family and his wide group of friends. His interests were simple: a game of golf, camping at Oxbow, his weekly card night with the boys ("The Prayer Group"), supporting Syracuse University sports and traveling to NYC for the Big East Basketball Tournament. He loved a good meal anywhere he could find one, whether it be his favorite plates at Pastabilities, pizza at Twin Trees, or a pastrami sandwich from Sarge's Deli in NYC. He brought his bright energy and great sense of humor to every experience and interaction.

To send flowers to the family or plant a tree in memory of Richard Anderson, please visit Tribute Store
Thursday
15
December