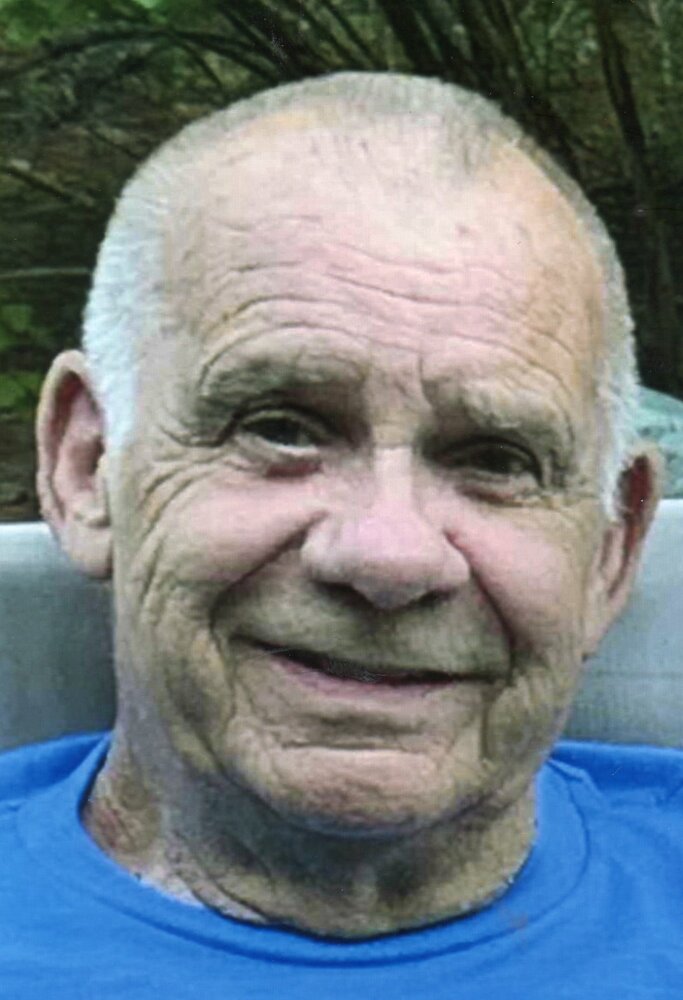 Please share a memory of Dennis to include in a keepsake book for family and friends.
View Tribute Book

Dennis J. Schwald, Sr., 80, passed away on January 8, 2023. Dennis was born on May 21, 1942 and was married to Diane 58 years. He was retired from Carrier Corp/ United Technologies after a 30+ year career and became a respectable talented brazer.  Dennis was a US Navy veteran (1963 to 1969) and served on the U.S.S. Cascade, a destroyer-tender, and served for the Operation Broken Arrow.

Dennis was the neighborhood dad, always fixing bikes, skateboards, etc. for all the kids.  He even found and fixed bikes for the kids who didn’t have one.  Dennis was fondly called the Mayor of Hartson St. by friends and neighbors. He and Diane raised their children in the home he grew up in.

There will be no calling hours.

A Memorial Tree was planted for Dennis
We are deeply sorry for your loss ~ the staff at Edward J Ryan & Son Funeral Home, Inc.
Join in honoring their life - plant a memorial tree
Online Memory & Photo Sharing Event
Online Event
About this Event