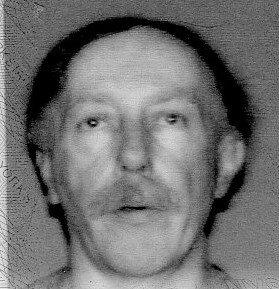 Obituary of William B. Spencer

Please share a memory of William to include in a keepsake book for family and friends.
View Tribute Book

William B. Spencer, 75, of Syracuse passed away peacefully Wednesday December 15, 2021 at the home of his brother Sean and his family.

Born in Syracuse on November 3, 1946. He was a graduate of Vocational High School where he excelled and graduated at the age of 15. After highschool he spent some time living in California before returning home and going to work. He was a Maintenance & Safety Supervisor for 50 years starting at the O’Donnell Building, University Building, Benjamin Rush and the Crown Hotel. He retired in 2016 and he took great pride in the fact that he never missed a day of work in over 50 years. He was an avid fisherman and enjoyed canoeing, Astronomy and Science Fiction.

Bill was predeceased by his parents and 3 brothers.

He is survived by his brothers, Sean (Terry) and Tommy, a sister, as well as his brother Sean’s children who he was very close to, Sean, Tyler and Sarah and five other nieces.

To send flowers to the family or plant a tree in memory of William Spencer, please visit Tribute Store
Monday
20
December